Ice T Filing For Divorce?? Publicist Pam Nikki Baker Confirms Ap-9 Smashed Coco 3 Times Raw!! Bought Him Car With Ice-T Money!! -- PR/marketing guru Pam Nikki Baker sat down with Reach Around Radio, where she revealed that she saw solid proof in the form of photos of AP.9 and Coco together reportedly in his bedroom, and AP.9 talked about a video of the two of them together. T.I Brings Tiny To The Club In Blue Uggs (Would You Have Told Her To Take Em Off ???) #COMMENT 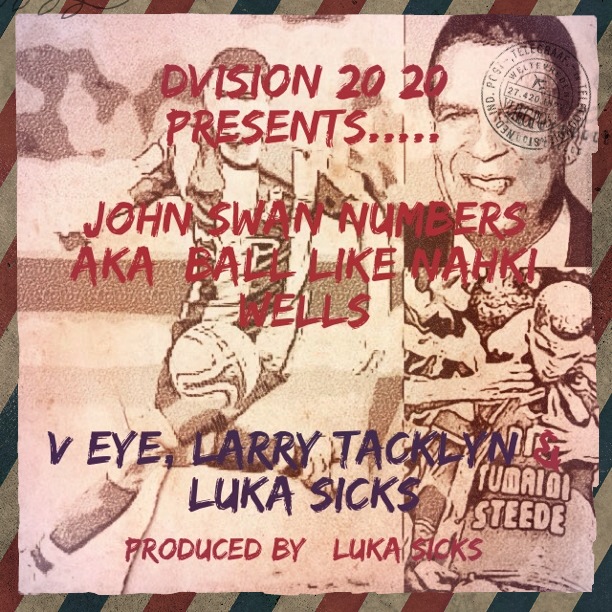 Support Us On Amazon

Internet Sources And Musicians would like to invite all music fans to explore,…
Continue

#Mixtape : Turk - Blame It On The System Hosted By Dj Holiday A long awaited project from Turk hosted by DJ Holiday

Attorney General: "Marijuanna Use May Become As Socially Acceptable As Alcohol In Bermuda" Marijuana use could one day become as socially acceptable as alcohol, according to Government’s chief lawyer.

And Attorney General Mark Pettingill said that, while he was not calling for the legalisation of the drug, the Island had to have a mature discussion on the subject because so many people are users.

But anti-drugs campaigners have expressed… "HATE IN THEY BLOOD" Whether through bars or personal opinion, Lil Wayne never uses a filter.

After receiving backlash from his alleged comments about the Miami Heat, NBA and Chris Bosh's wife, Weezy dialed into Miami's 99 Jamz to clear up the rumors. Check his verbatim below.

No Take-Backs
"That's what I wanna clear up. Yeah, first of all I didn't have a cup. I… They say you never know a mans pain till you walk in his shoes & Ransom delivers the pain of life through a less fortunate persons eyes making it clear for the listeners with this dope record! This song will be on Pain & Glory 3 AND The Alternative So look out for those projects when they drop!…
Continue If the winter weather wasn’t enough to keep you out of the water, Bermuda’s latest visitor might.

Mary Lee, a 16ft, 3,456lbs great white shark has been tracked swimming just over 100 miles to the Island’s north.

Since the shark was first tagged off the coast of Cape Cod last September, it has been tracked swimming up and down the US East… Some things just do not make sense and this is one of them !!!
Academy-award winning actor Forest Whitaker was grossly accused of stealing from an NYC deli by an employee, who frisked him in front of other customers on Friday. Forest told TMZ that as he was leaving Milano Market on the Upper East Side a deli employee accused him of taking something from…
Continue

#NewMusicWave : Cliff Po - Off 2 The Races (Blessed By The Beats)