Bermuda’s top young swimmers picked up two medals — one gold — on the first day of the 2013 Carifta Swimming Championships in Jamaica, with both Jesse Washington and Madelyn Moore claiming medal wins in record setting style. XXL has finally released the cover to the 2013 Freshman 10 Class and here are the honorable mentions:

And the magazine named Chief Keef “The 11th Freshman.” How do we feel about the…

Today marks the 10th anniversary of Diplomatic Immunity, the opus of Cam'ron, Jim Jones, Juelz Santana and Freeky Zekey—collectively known as The Diplomats.

It's interesting to see the nostalgia and acclaim the group receives in retrospect; at the time, they were controversial, immoral, and divisive. The group's music was mercilessly lowbrow, but absurdist, artful, and hilarious.

They were a true grassroots movement, perhaps the last New York has seen. The…

Rich Dollaz Ex-Girl Goes Off On Erica Mena + Somebody Is Allegedly Sexing For Weed !! OOOHHGAWWWDD!

On the last episode of "Love & Hip Hop," Rich Dollaz sent his old boo Tiffany on a reconnaissance mission to spy on his new boo Erica Mena. According to rumors, the two women ended up sleeping together, and on Twitter Mena admitted to letting Tiffany give her head.

Surfing Twitter And Came Across This Tweets From Gucci Mane And He Says Its Over For Waka On 1017 ... We dont Know Exactly Whats Going On But Stay Tuned For Updates On This Situation.

Consequence Admits To Tahiry 2 Piecing Him At LAHH Reunion Interview by King Aubrey
For those who might not be familiar with you, Who is Dyber? 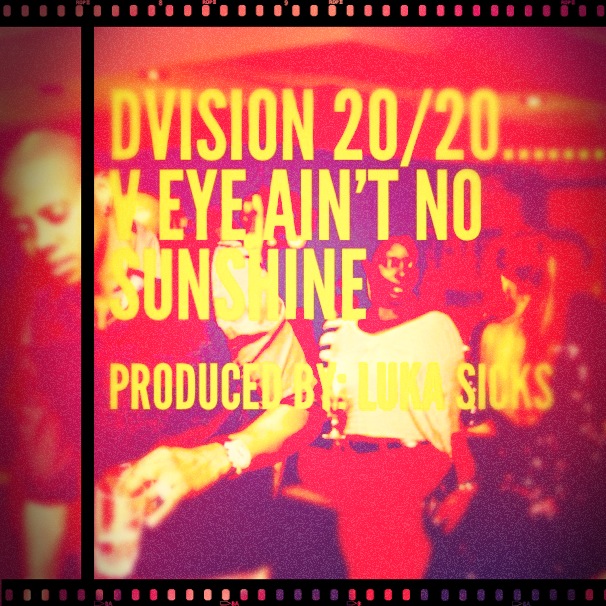 PHILADELPHIA — Philadelphia police say one person is dead and another is hurt after a driver opened fire into a crowd of people gathered around the tour bus of rapper French Montana.

Investigators say it happened late Thursday night as the entourage had arrived at a hotel after the rapper had headlined a show at the Theatre of Living Arts. Chief Inspector…