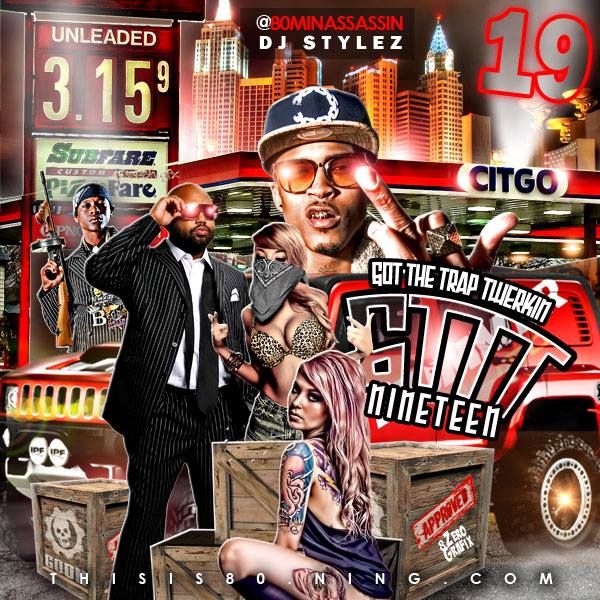 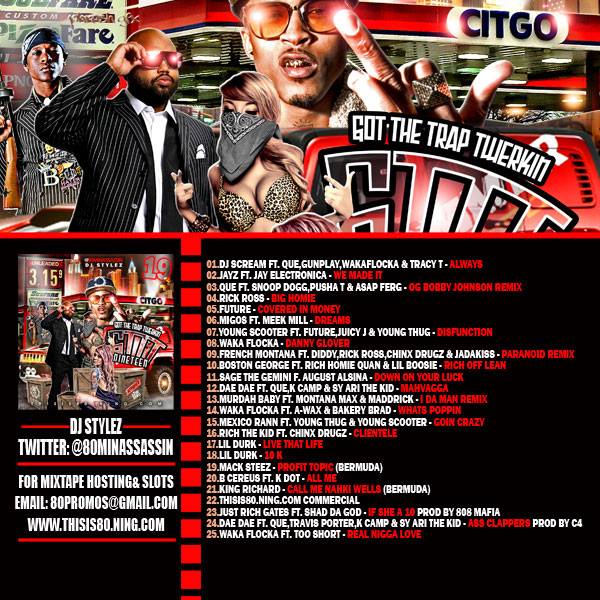 
It is a beautiful thing when people can come together for one common cause.
Story Below
Saltus Grammar School(Bermuda) has now ranked 13th in worldwide fundraising for this year’s event, which is dedicated to helping find a cure for childhood cancers.

The funds were raised largely through the school’s 8th annual head shaving event held on Friday, March 14, with more than 80 students, staff, and relatives taking part in the fundraising effort.… 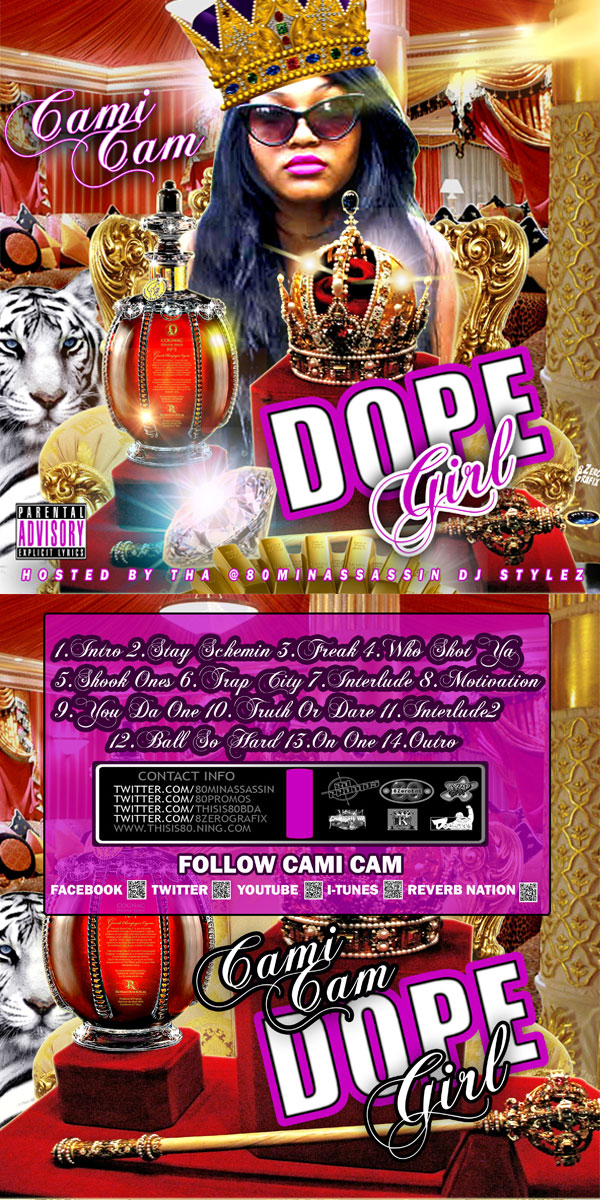 As JR heads in to begin his prison sentence, he wanted to leave his fans with a project that could hold them over while he serves his bid. Download the 6th installment to the legendary "Writer's Block" mixtape series now! Send JR support at @JRWriter_

The Flight Club 3 mixtape series continues, this time the Coke Boys Edition hosted by Cokeboy Droop Pop and Red Mcfly. A Dope mixtape featured some exclusive songs from artists all over the country including some major artists on their songs as well. Follow Droop and Red @Cokeboydroop @Redmcfly

Mixtape : Jay-Z - Outta This World Wit It Hosted By @DjGetItRite & Ill Will Recently Lil Mo announced she was dropping her husband Phillip Bryant and has a new man, she is now publicly acknowledging that boxer Karl Dargan is indeed her partner. She posted his picture as her “man crush Monday” and issued a warning to everyone that she would “kill for this one here!”

MCM. Aka my FACETIME!! When a hood n*gga LOVE you and allllll the you come with and don't JUDGE you. And don't ASK nor try to EASE his way on… 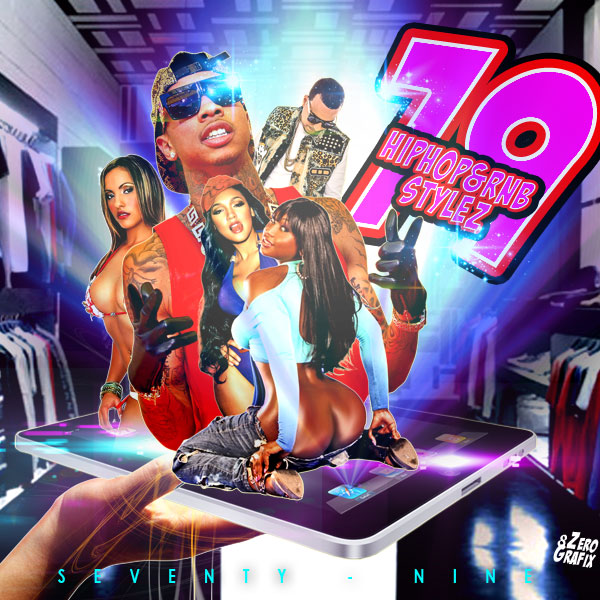 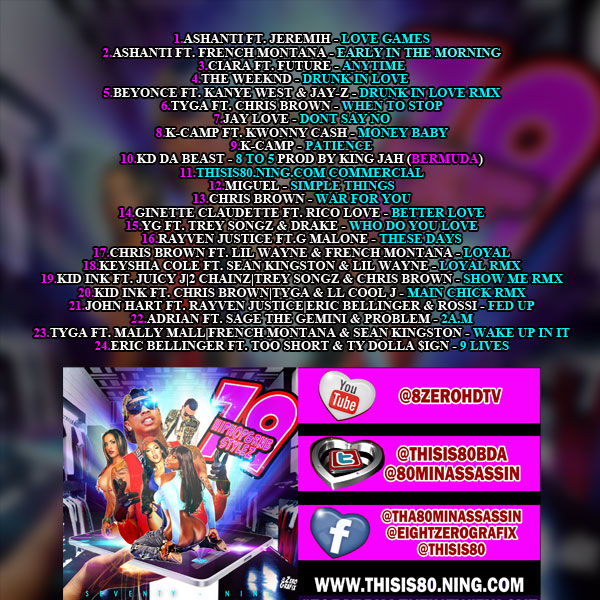 Recently female celebrity rap/pop artist Nicki Minaj took to her instagram page to Shout out BermudIan Liquor Sales retailers for supporting her launch of her brand of moscato "Myx Fusion" in their stores.This is a good look for our 21 square mile island .
We at #THISIS80 Haven't tried it yet but will be soon thanks for the shout out Nicki
Peep Nicki's Shout Out Below… Youth leader Milton Richardson has been convicted of kissing a boy under the age of 13.

Richardson, 56, from Devonshire, was found guilty yesterday of four counts of touching the boy for a sexual purpose while in a position of trust, kissing him on the mouth, ear and neck.

He had repeatedly denied the offences during his trial, telling the court…