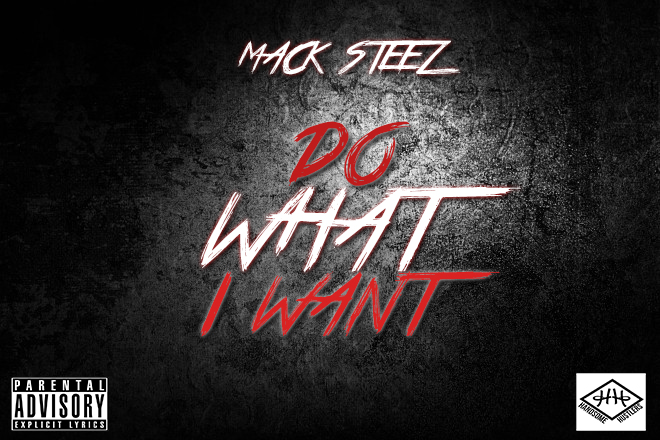 Do What I Want by Mack…
Continue 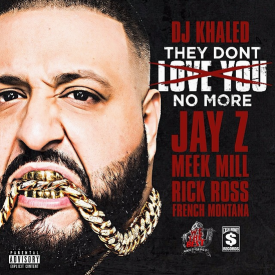 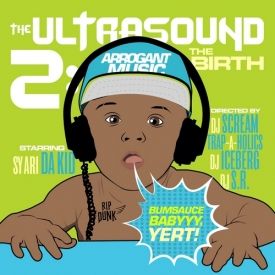 Interview : Lil Boosie On Hot97 Morning Show (Speaks On His Love For The South+Being Embarrassed By Daughters Instagram) 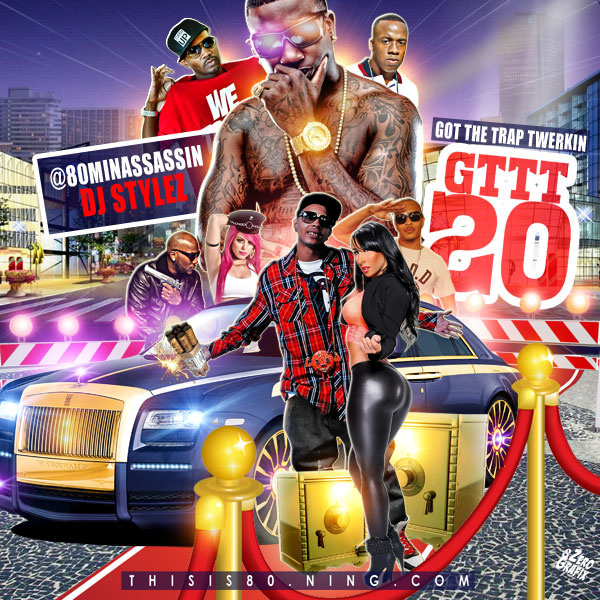 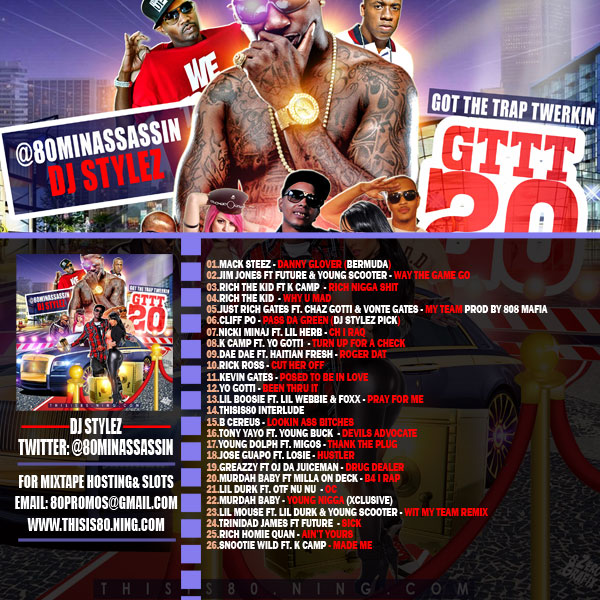 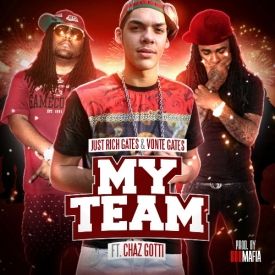 New music from Just Rich Gates one of Atlanta's biggest mixtape stars and he teamed up with Vonte gates for his latest record.He also enlisted Brick Squad Monopoly's own Chaz Gotti for a feature on their latest single…
Continue

The 3rd installment of the official Alchemist saga grab your downloads today..Also be sure to check the page for more official mixtapes out now..


Predictive Programming and the Human Microchipping Agenda confirms the reality of the microchip agenda, and shows that the weapon of propaganda has been used against the public for decades in order to familiarize us with the idea of being chipped. This process is called predictive programming and its purpose is literally to program the mind of the victim so as to accept without question whatever is…
Continue 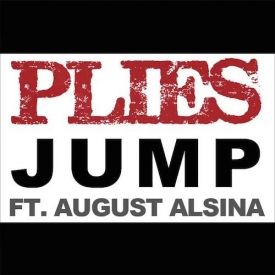 Artwork : WTFIMB8 (Who The F*ck Is Murdah Baby 8) Cover Story By Sarah Lagan Of Bermuda Sun
When Marica Burgess’ five-year-old daughter Alay asked for extra snacks in her lunchbox “for a friend” at school, she suspected her child might be being taken advantage of.

After a little questioning, it became clear that Alay merely wanted to help a friend in need who never seemed to have many snacks to eat… The Ultimate Warrior, one of the most popular professional wrestlers ever, has died at the age of 54.

World Wrestling Entertainment announced the death of Warrior, born James Brian Hellwig, in a statement on its website late Tuesday.
"WWE is shocked and greatly saddened to learn of the passing of one of the most iconic WWE Superstars ever," the statement began. Khloe Kardashian may have called it quits with former NBA star Lamar Odom, but it looks like she ain't worried 'bout nothin'. Rumors are swirling that the reality star is cozying up with rapper French Montana after the two were spotted partying together this past weekend.

Music : Tiara Thomas - You Do 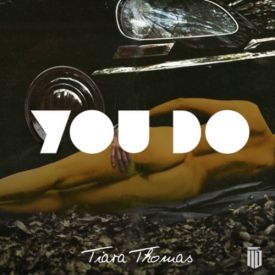 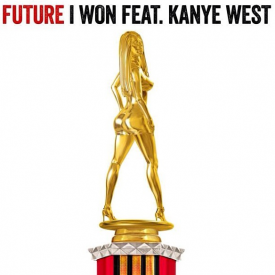 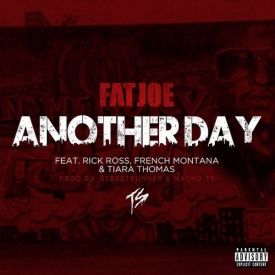 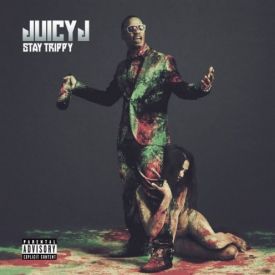 Vybez Kartel (Pictured Above)
KINGSTON, Jamaica:
Dancehall artiste, Vybz Kartel, has been sentenced to life in prison for the murder of Clive ‘Lizard’ Williams.

Kartel, whose real name is Adidja Palmer, is to serve 35 years before he becomes eligible for parole.

He and the three other men convicted for Lizard’s murder were each given life sentences a short while ago by Justice Lennox Campbell.