News : Troy Ave Pleads Not Guilty & Held Without Bail (Claims He Was The Real Victim) Rapper Troy Ave (Pictured Above) arrived to court in a wheel chair to face multiple charges ranging from attempted murder,weapons charges,recklesss engangerment among many other charges in which the rapper pleaded not guilty to for his involvement in the Irving Plaza Shooting according to NY DAILY.
After ballistics tests, Collins' charges could be…
Continue

#Music : Jadakiss - All The Way Up Jadakiss adds his wave to the all the way up! 
The cuffs finally came off rapper Gucci Mane today as he has served his time in prison and hiphop is ready to welcome him back , he was greeted by family and friends and a new car of course to add to his multiple car fleet, you can be more than sure he gonna be dropping some new music real soon #WELCOMEBACKGUCCI Music : @MeekMill & @MyFabolousLife - All The Way Up Fab and Meek take a stab at the "All The Way Up Beat", Some will say this is better than the official remix but we'll let you tell it,Listen Below… (When Lyrics Go Wrong)You might have heard of Bobby Shmurda rap about "RASHA wit the A.R" on the HOT N*GGA Song and now
Rashid Derissant, aka "Rasha," one of the members of Bobby Shmurda’s GS9 crew, has been sentenced to 98 1/3 years to life in prison. Last month Derissant and Alex "A-Rod" Crandon were found guilty of the February 2013 murder of a…
Continue IBreeze of King Jyrus Sound and #RealFrenz Entertainment Presents #FullyLoaded 2016 Rnb Mix definately something that will take the ladies throughout the whole entire summer !
Peep the mix below…
Continue This joint right here does some justice on the late night creep ! Zain Javadd "Zayn" Malik, who records mononymously as Zayn, is an English singer and songwriter. In 2010, Malik auditioned as a solo artist for the British reality television music competition The X Factor.…
Continue 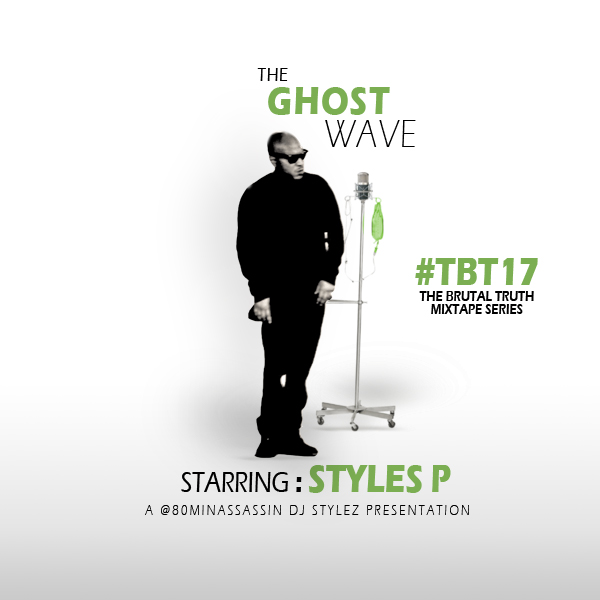 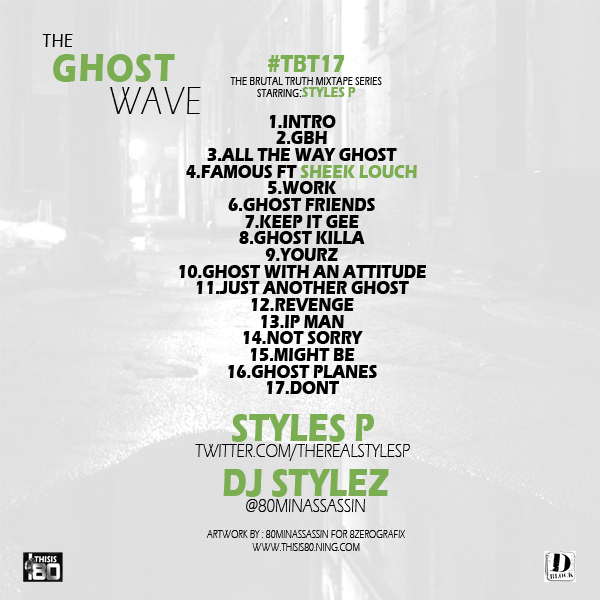 Stream On Soundcloud Below…