Force Dawg is known for his free-flowing rap style over hitting hip-hop beats. At the tender age of five, Daforce was introduced to his first instrument, the guitar. By age nine, he was introduced to drums. Neither instrument was enough to satisfy his thirst for musical knowledge but they helped shape his producing skills and… Continue

The Empire "No Better Than This" OG Tacklyn Formerly known as "Larry Tacklyn" hailing from the island of Bermuda releases his first single off of his "BIG AND SERIOUS "
EP Which dropped today , fresh off nearly a 10 yr hiatus in the music game the MC is back with a vengence with his new single " Gallis 4 Life" in which he enrolls London based vocalist " Frass " with production by NYGE for this smooth…
Continue 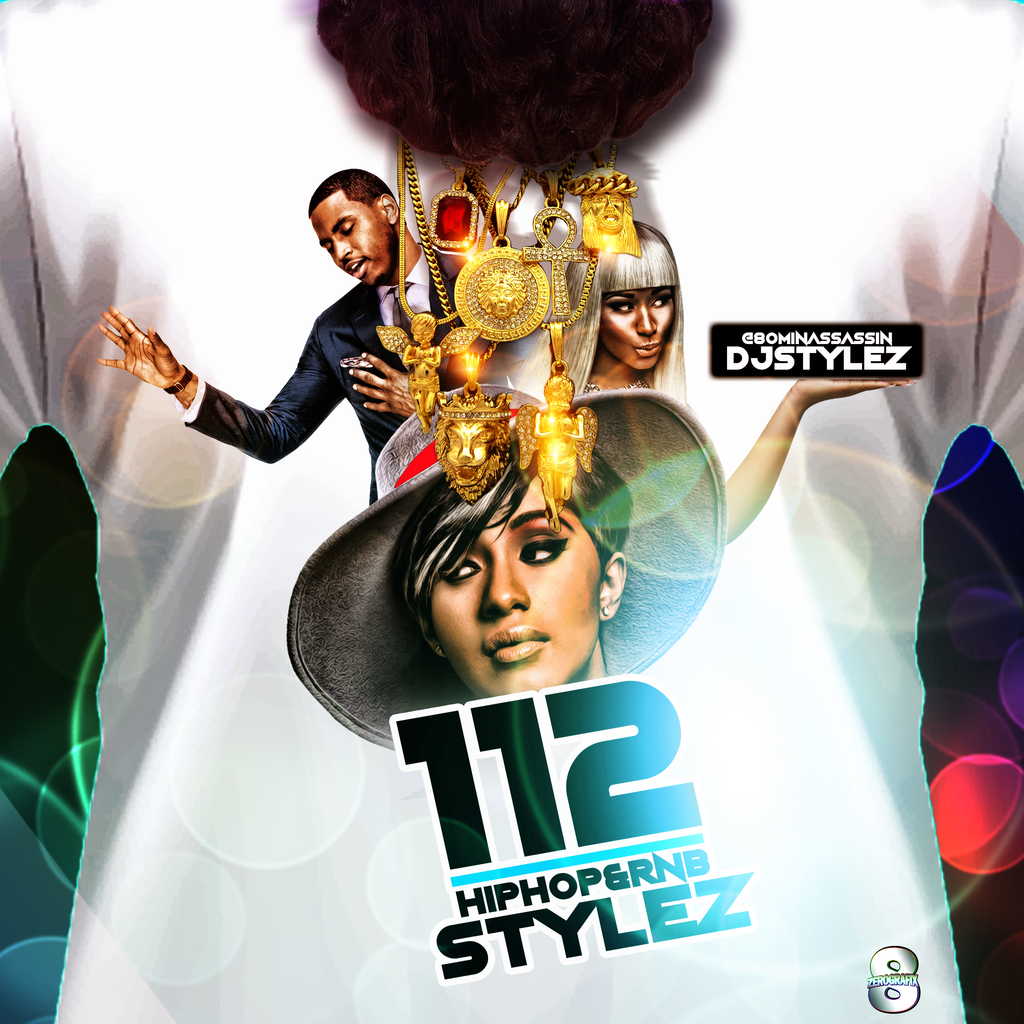 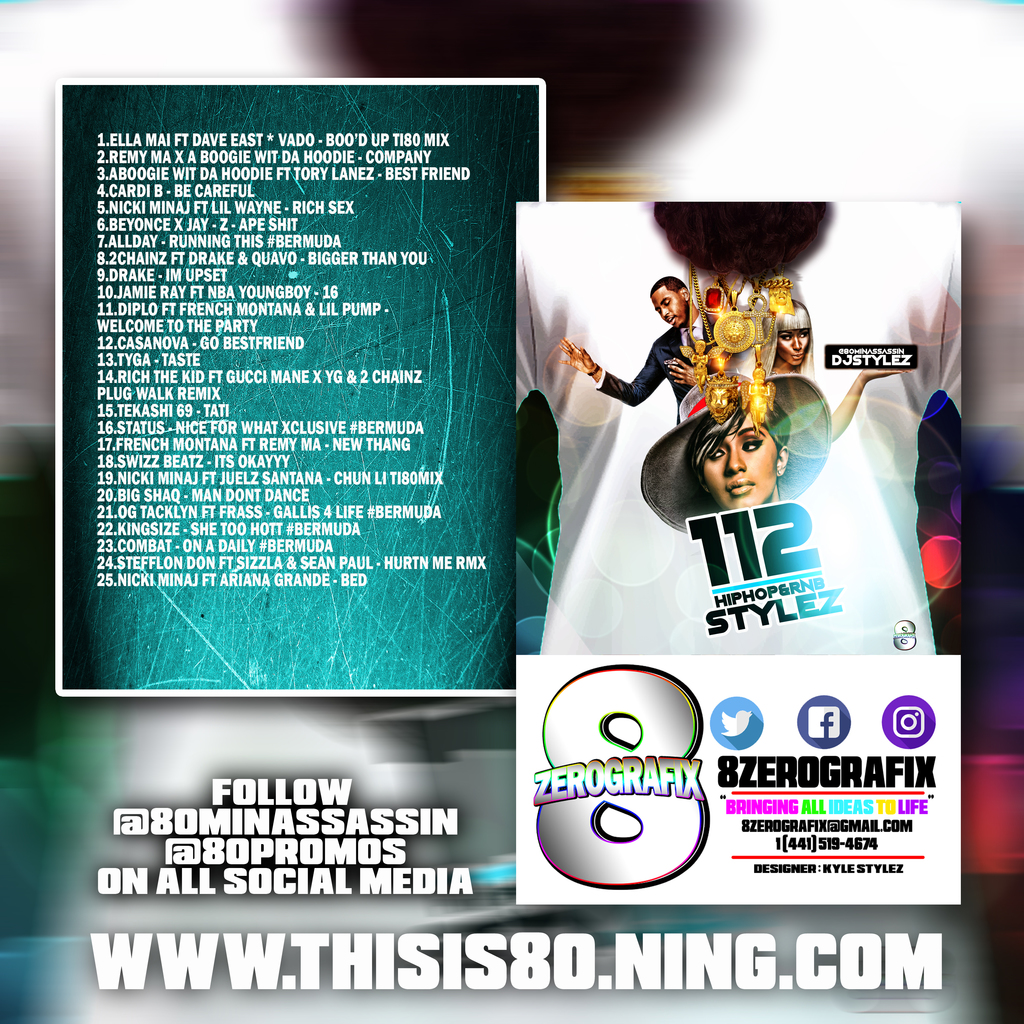 4th Disciple and Peedi Crakk deliver another summer banger. The new single “Intermission” will be available on 6-29-18 on iTunes, Spotify, total and Google Play. In 2017, their collaboration on the single “Good Life” touched HOT 97’s Peter Rosenburg’s top 5 records of the week on “Ebro In The… Yesterday, people gathered at the location where XXXTentacion was shot and killed in Deerfield Beach, Fla. But at least one person wasn't welcomed and that's Geneva Ayala, who accused the late rapper of brutally abusing her when they were together.…
Continue

Bone Nest and PhilSobie - "Up All Night"

upallnight - Bone Nest and PhilSobie from Bone Nest on Vimeo.

Why Trapping And Music Mix 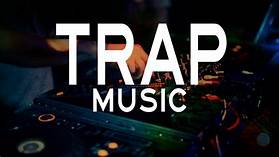 Why is it that Trap Music is a the cause of dealers wanting to make music. Trap music is the staple of the rap game right now.…
Continue Ever since Tekashi has hit the scene he has been begging locals from every city that have been talkin sh*t to test his gangsta when he comes to their city, so far he has made it out unscathed to every city he has been to despite threats being made on his life he still shows up.On his latest stop on tour he visits Chicago just weeks after beefing with local…
Continue