St. David’s Cricket Club announced their team which has been selected to play in game three of the Eastern County Cricket classic against Flatts Victoria at Lord’s in St. David’s on Saturday [Aug 31].

A spokesperson for the Club said, “The Executive, Management and Selection Committee of St David’s CCC are proud to announce our 2013 Eastern County Cricket team to our members and public at large. The following 13 players have been selected to represent our club during game three…

Eight People Charged With $6 Million Worth Of Weed BERMUDA
A total of eight people appeared in court today charged in connection with drugs offences involving nearly $6 million worth of cannabls.
The court heard that the charges involve 120 kg of the drug, with an estimated value of $5.9 million.

The defendants were not required to enter pleas as the case will be heard in Supreme Court.

Magistrate Archie Warner released all the…

Free Back To School Haircuts For Kids Brothers Dwayne and Michael Caines Teamed Up with 5 Star Barbershop to assist parents who are facing hardtimes getting their kids ready for the new school year.School-aged boys can go to Five Star Barbershop on Wednesday from 8am to 5pm and get their hair cut FREE of charge.Also the brothers will be collecting donations for school supplies to further assist…
Continue 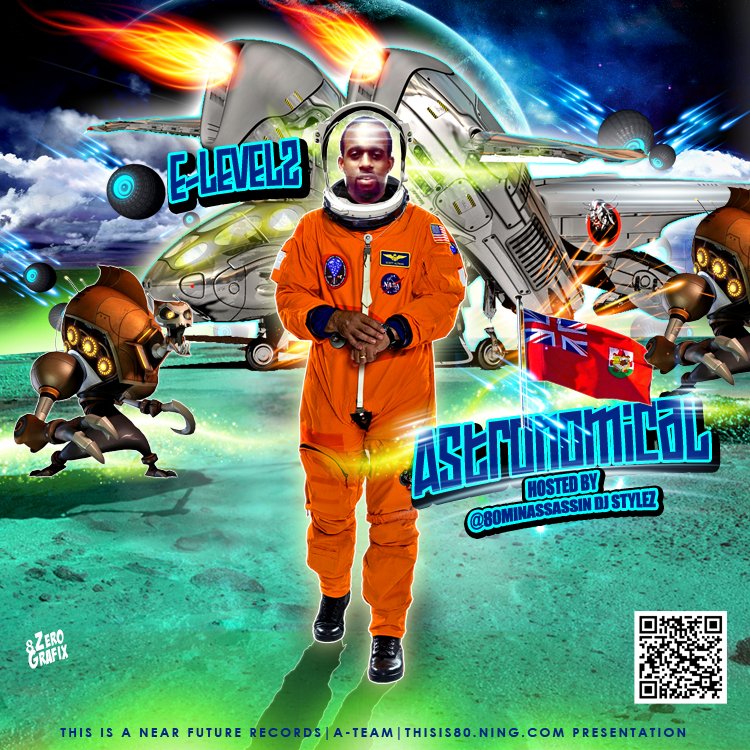 Interview with Bermuda's Own Reggae/DanceHall Recording Artist E-levelz and Dj Stylez For the release of new mixtape #Astronomical dropping July 19, 2013 featuring all different music from E-levelz and all different tracks from different producers , dont forget to scan the barcode In…
Continue According to a report today [Aug 27] from the UK’s Daily Star, Championship side Queens Park Rangers is said to have placed a £3m [$4.56m] bid for Nahki Wells.

Bradford reiterated their lack of enthusiast…

A 41-year-old man was killed in a motorcycle collision that took place at 10:30pm this evening [Aug 26] on Harbour Road.

A police spokesperson said, “First Responders attended a report of a Serious Road Traffic Collision that took place at 10:30pm on Monday Night on Harbour Road in the area by Lower Ferry in…

WASHINGTON — Secretary of State John Kerry said Monday that the use of chemical weapons in attacks on civilians in Syria last week was undeniable and that the Obama administration would hold the Syrian government accountable for a “moral obscenity” that has shocked the world’s conscience.

In some of the most aggressive language used yet by the administration, Mr. Kerry accused the Syrian government of the “indiscriminate slaughter of civilians” and of cynical…

An attorney for the performer, whose real name is Joseph Cartagena (car-ta-GEE’-nah), said his client surrendered Monday at a federal detention center in Miami. Murder victim Steven Jireh Iris was fatally stabbed less than a week after being released from prison.
Mr Iris had been sentenced in November 2009 to five years in prison after pleading guilty to wounding with intent to cause grievous bodily harm and being in possession of a metal chain and padlock during a 2008 fight near Five Star Island. MTV Star Diggy Simmons Was Seen Along With His Father Rev Run & Other Family Members Around Dockyard This Weekend As They Stopped By Bermuda On The Royal Carribean Explorer Of The Seas Cruise.Taking The Time To Enjoy The Beauty Of Bermuda The Fam Was On Deck At The Dolphin Quest As They Swam In The Water With The Dolphins (Picture Above)…
Continue

Snoop Dogg Warns Rappers To Keep It On Wax With Responding To Kendrick Lamar !! 
Jae Millz is preparing to release his new mixtape titled R.O.T.S. (Reality of the Situation) on Spetember 9th. Here's a new leak off the project, "Guy Fisher," which features Vado. Produced by araabMUZIK.

Hundreds Of Doplhin's Washing Up On Shore & More May Die

Over July and August so far, 228 dead or dying dolphins have washed up on beaches from New Jersey to Virginia, and the numbers continue to climb.

The dead include adult animals and calves, males and females.

Sometimes, the animals that wash ashore are dead for days. Others arrive on their last breath. None have survived.

New mixtape from the lovely Chanel Westcoast "Now You Know"