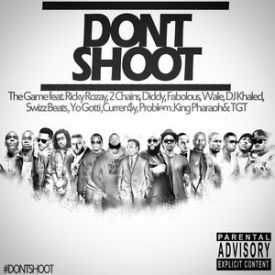 The Game brings together a whole hosts of features with Rick Ross, 2 Chainz, Diddy, Fabolous, Wale, DJ Khaled, Swizz Beatz, Yo Gotti, Currensy, Problem, King Pharaoh & TGT all accompanying him on this track which is dedicated to Mike Brown. All proceeds from the song go to the Justice For Mike Brown Charity.…
Continue Submit your Mp3s For Chance To Be On The Next Mixtape Email 80promos@gmail.com DJ Skee went on a tirade about why Radio sucks & It was mainly because he believed it grew to be generic and deficient in many vital areas. The fact that it didn’t tap into the digital market irked him and many others. Now, Skee’s dream may be coming true. A new company and service called DASH Radio will now take part in reinventing how the public views radio.

“Radio is one element that hasn’t gone digital yet. People are dissatisfied with it, and we’re… 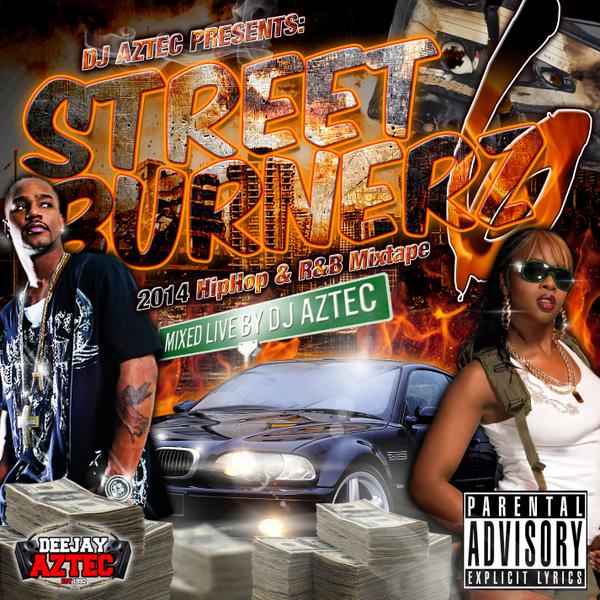 Murda Mook says the battle is on as long as a sponsor pays.

Drake is interested in battling, according to Murda Mook.

Mook posted an image of Drake on Instagram with the following… 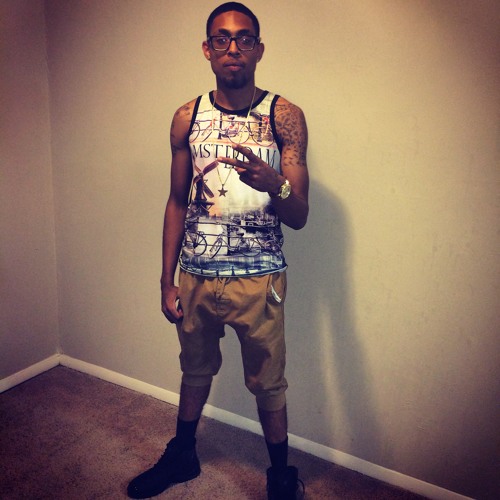 Check Out Boss Meech - Ball Out Or Fall Out [HQ] (Prod.TPBeats)

Ball Out Or Fall Out [HQ] Joe Budden Wanted For Allegedly Beatng The Breaks Off His Girfriend ??


Rapper and reality TV star Joe Budden is being hunted by police after allegedly beating his ex-girlfriend outside of an Inwood nightclub, authorities said.

The “Pump It Up” singer is accused of forcing the 25-year-old woman into his car near the corner of Nagle Avenue and Dyckman Street at around 4:30 a.m. Monday before before smashing her head off the dashboard and driving to his New Jersey home, where the beating continued, police said.

Nicki Minaj's much-discussed "Anaconda" video smashed Vevo's record for the most views in 24 hours, racking up 19.6 million clicks in the first day of its release.

The explicit clip is still going strong, having pulled in more than 37 million views since it was unleashed Tuesday.

Sonny Dinero -Nothing But Dinero