He may be a fresh face to some, but rapper Big Swag is no rookie to the game. The 27 year old rapper created a name for himself that is unmatched. Creating music since 2009, and generating a buzz in the midwest and Atlanta, Swag's claim to success came with his song, Juice Down, with late D4L rapper and self-proclaimed King of Bankhead,… Continue #Music : PARTYNEXTDOOR - Put It On Silent

Millyz Ft. Jadakiss - Back To The Money

Millyz Ft. Jadakiss - Back To The Money
Hailing from Cambridge, Massachusetts, Millyz enlists Jadakiss for his new single "Back To The Money" produced by Josque. On collaborating with Jadakiss, Millyz says, "It's dope working with Jada and getting to see his creative process in the studio, we got a lot more powerful music on the way."…
Continue Bronx native & Big Pun's Daughter Star Rios releases her 1st official single "The queen has arrived" as a female hiphop artist off her upcoming EP "#Iheardmyself" where she recruits her sibling Chris Rivers to seal the deal with some crazy bars over production by Mira-Cal this is just the warm up get ready for "I Heard Myself " coming soon!
Listen…
Continue

https://www.audiomack.com/album/themixtapemastr/finding-ozu
Lost in the sauce He found himself. Helming from the depths of the bible belt. Birmingham,… 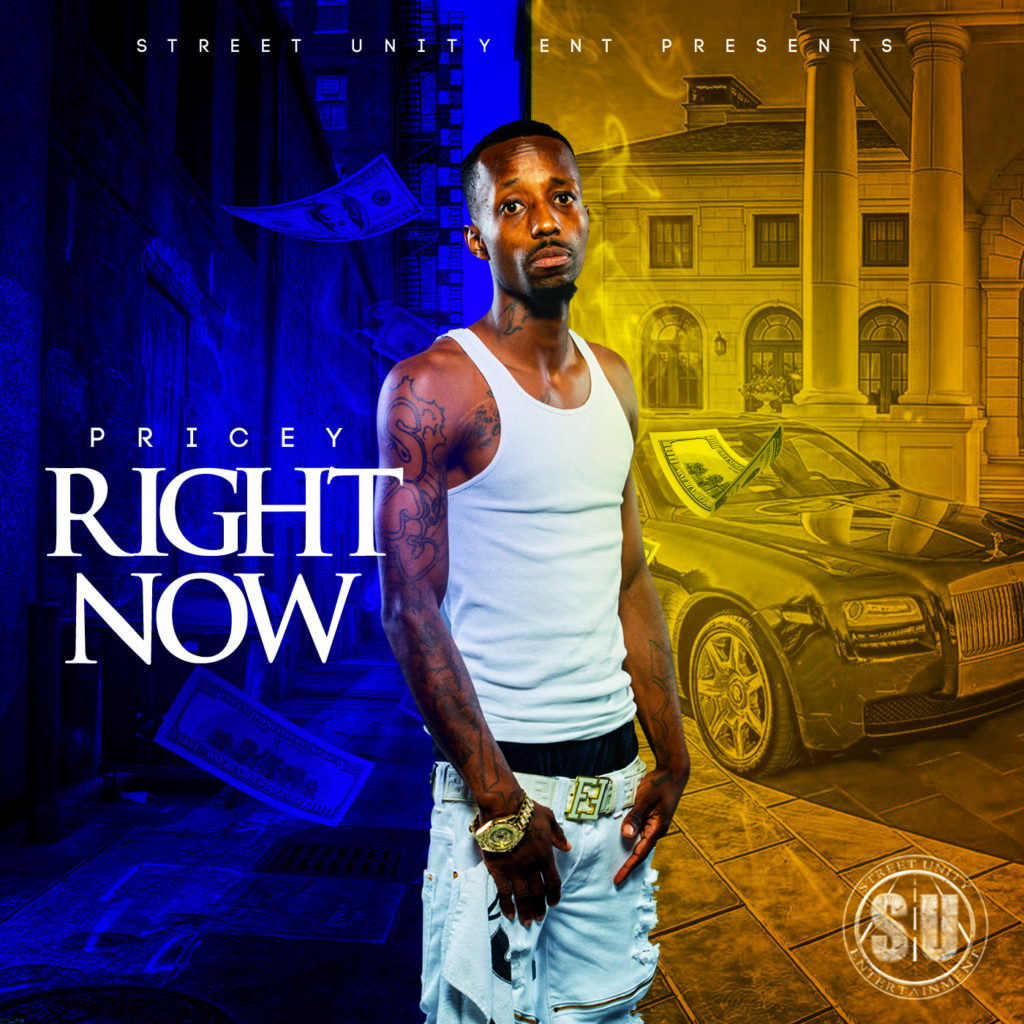 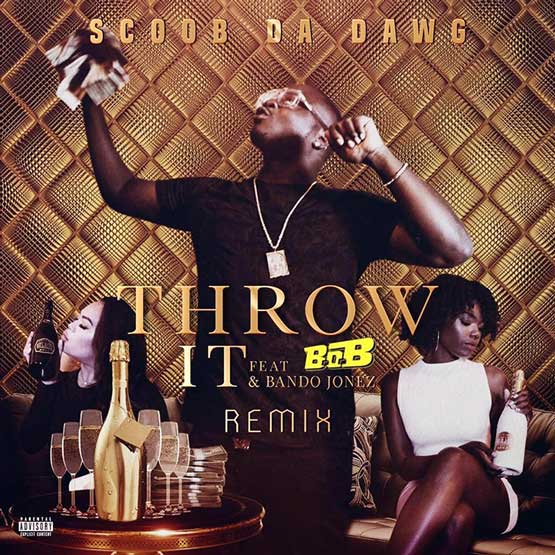 Hailing from Columbus, Ohio is Tyreece Henley a Hip Hop, Rap and R&B…

A new sound is coming out of Vero Beach, Florida courtesy of 20-year-old Eric Leon. Originally from Long Island, New York, Eric moved to Florida as a child. He comes into the music scene with a veteran’s mentality…

News : "BASED GOD IS BACK "Lil B Finally Releases 'Black Ken' Mixtape After 7 Years ( Stream Link) Lil B's mixtape Black Ken has been in the works since he first announced the project back in 2010. Now, after tantalizing fans with teasers of the long-awaited project for the past few months, BasedGod has gifted his patient fans the complete 27-track project late Wednesday night, just hours before his 28th birthday.

As the time drew near for the rapper to…

Cameron Airborne - "Anything I Want" Listen & Watch "Rebirth" By Bermudian Hiphop artist FSG , this song which is based on real life events will give you a broader perspective as to who this he really is and what you can expect with his music.Take the reincarnated journey with FSG repping DBE (Dont Blink Entertainment)over production by fellow Bermudian 8 Track Below…
Continue