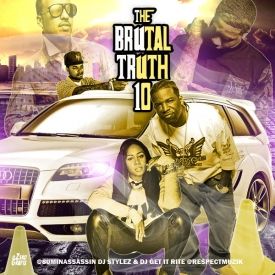 Available on "USA- Under Shun's Authority" by Shun Ward at most digital retailer (iTunes, Amazon, etc.)

Shun Ward pays a tribute to New York styled hip-hop by giving this Uptown classic a makeover. He shows much respect to the birthplace of modern…

Mixtapes : Slots Now Available For "THE BRUTAL TRUTH 10" Get on board now !! Keeping the wavy rolling weekly with ThisIs80's DJ @80MinAssassin DJ STYLEZ & @RespectMuzik 's DJ Get It Rite with another edition to THE BRUTAL TRUTH Mixtape series,We would like to invite artists on the come up a chance to get their music mixed in with some of the hottest celebrities & mixtape artists !! It is very simple all you have to do is follow the instructions stated below…
Continue

Miracle : Baby Survives After Being In Toilet For Over 13 hours Colbie Davis
A Georgian woman is remembered as a hero after putting her baby in a toilet to protect her from their abuser after taking a fatal shot to the head.
The woman’s mother, Teresa Ionniello, told WSB radio the abusive relationship between her daughter, 33-year old Jessica Arrendale, and 30-year old Antoine Davis was nothing new. Corey “C-Murder” Miller is currently serving a life sentence at the Louisiana State Penitentiary at Angola for the murder of 16-year-old Steven Thomas. Miller was convicted of the crime in 2009, but the former No Limit Records artist has maintained he is innocent and has repeatedly appealed the verdict.

While C awaits the outcome of the latest challenge to his conviction, he has also suffered through a falling out with his brother Percy “Master P” Miller. The…

Gotta say gunplay did his thing on this joint.As of late he has been spitting some ill verses on tracks he been getting on but neway peep the heat for yourself.Gunplay’s “Living Legend” is on the way.
Feel free to comment like and share…
Continue Men around the web were more than happy to pay Angela Coates' bail money after the model's mugshot went viral last week.

The beauty was arrested for driving with a suspended license and was later titled "Prison Bae." After the mugshot went viral, Coates was the equivalent to Jeremy Meeks, a man with striking features who claimed the hearts of many women this year.

In an interview with Inside Edition, the former "Jet Beauty of The Week"… 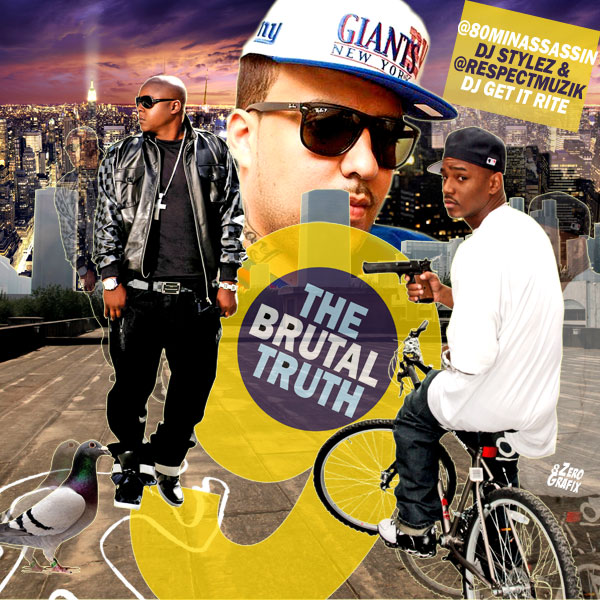 Submit mp3s To 80Promos@Gmail.Com For Your Chance To Be On The Next Brutal Truth Edition

Say it aint so , another Hollywood couple has called it quits.

Amber Rose has filed for divorce from Wiz Khalifa, E! News confirms. The pair wed on July 8, 2013 and have one son together, one-year-old Sebastian 'The Bash' Taylor Thomaz, whom they welcomed on February 21, 2013. 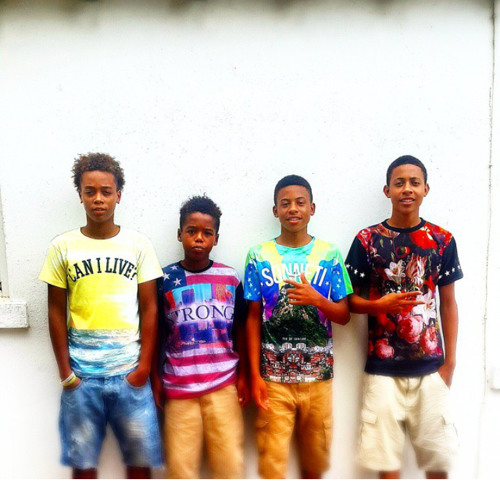 Sad : Mother of boy who committed suicide says he was tormented by bullies


The family of a middle school student who committed suicide inside Greenwood Lakes Middle School last week said their child was unable to continue the fight against bullies.
#STOPBULLYING 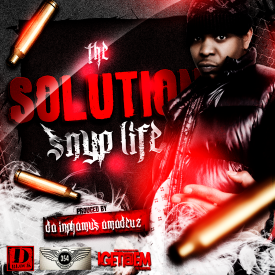 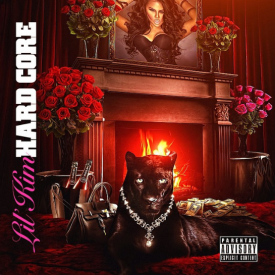 This is an old school sweetness mix, with featured artist such as Sanchez, Beres Hammond, Frankie (Dancehall) Paul, Garnett Silk and many more...…
Continue 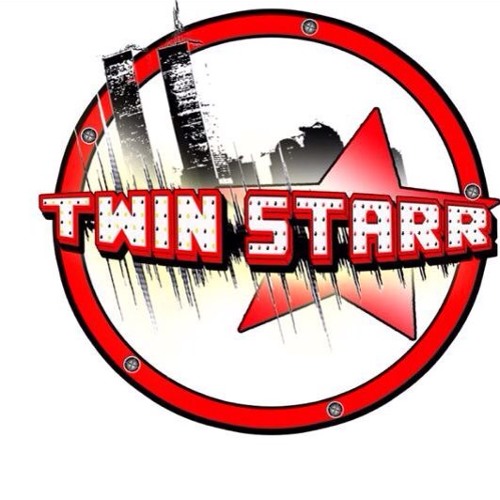