Mixtape : Lloyd Banks - All Or Nothing : Live It Up The Man Who Knocked Out Sigel Speaks Out On Recent Incident & What Started It.

Teefy Bey, CEO of Do4Self Records talks to HipHopSince1987's Rick Dange in this exclusive interview. Teefy explains to the camera who is Teefy since the internet and the people want to know. He also explains his relationship with Meek Mill and the entire…
Continue Philly Native And Obh Goonie Gang Representer Dark Lo "The Crook" Drops Us His Latest Offering DarkAVelli2 Which Is Also A Double Disc Proving He Is About Putting In His Work With This 28 Track Banger For The Streets With Features From Fellow OBH Members AR-AB,Kylledge,Lik Moss + Peedi Crakk,Vodka & More Onething He Really Kept It Philly .With Production By… Yonkers New York Native (Bully) Drops A New Mixtape Just To Remind You Why They Call Him #BULLYBITCH , One Thing We Couldnt Help But Notice Is He Is No Longer Screaming DBLOCK Leading Us To Believe That He Is No Longer Part Of The Team Since He Took A Few Shots At DBLOCK Member SNY LIFE On The "Can You Feel It " Track , Dont know whats up with that But Here…
Continue

News : Sean Kingston Gets Gangster I nVideo Addressing The Game Calling Him A Snitch Nipsey Hussle Weighs In On Meek Mill VS The Game Beef (‘Aint Gone Be No Black Men Killing Black Men’ !) The beef between The Game & Meek Mill has been intensely heating up day by day and neighborhood Nipsey Hussle shared his thoughts on the situation via Twitter by tagging both emcees so they get the message.

“Hip hop need to stop gassing this “beef” between @thegame and@MeekMill …. ni**as gone sit down like men and express they differences,” he wrote.… Looks like rapper The Game is turning the whole Meek Mill beef to another level or is he keeping it Hiphop ?… “Ever since that ni**a snitched on me, we just don’t speak,” rhymes Game. “See, that shit you… Music : DJ INFAMOUS TALK 2 ME Run The Check Up 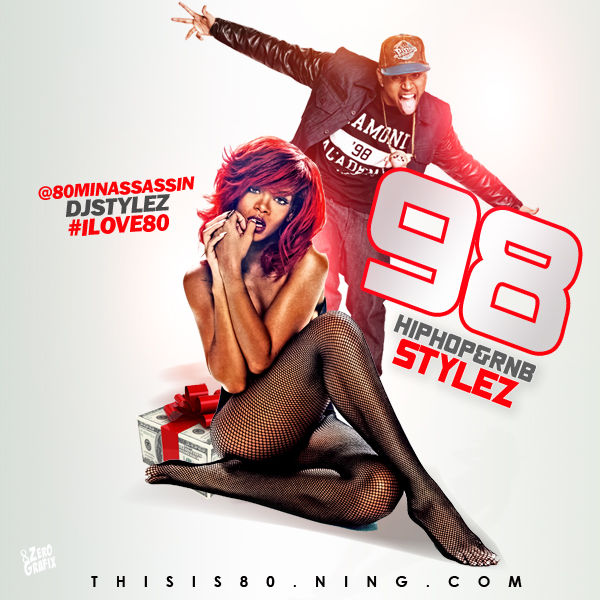 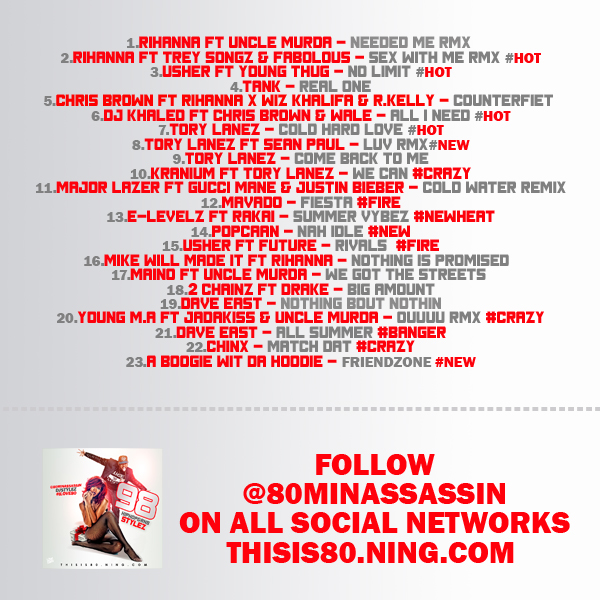 News : Sexy Worldwide Drug Smuggling Duo Get Busted Doing It For The Gram A duo of gorgeous Canadian gals documented their $20,000 worldwide cruise like any 20-something would.
But authorities in Australia say Isabelle Lagace, 28, and Melina Roberce, 22, had more in their luggage than string bikinis.

They also allegedly had $23 million worth of cocaine — the most ever seized from cruise or airline passengers.…