Kanye West Proposed To Kim Kardashian at AT&T Park in San Francisco Yesterday, Special Engagement Ring Designed! - Video Inside --- Kim Kardashian is officially on lock down ... again -- Kanye West pulled off a huge birthday surprise by renting out an entire baseball stadium and asking Kim to marry him Monday evening.
YOU SHOULD BE HAPPY…
Continue This new artist Rolondo Far is starting to make alot of noise in the clubs with his new hit "Send Me Ahh" off his mixtape that recently released. Take a listen and add to your playlist then tell us what you think!!! 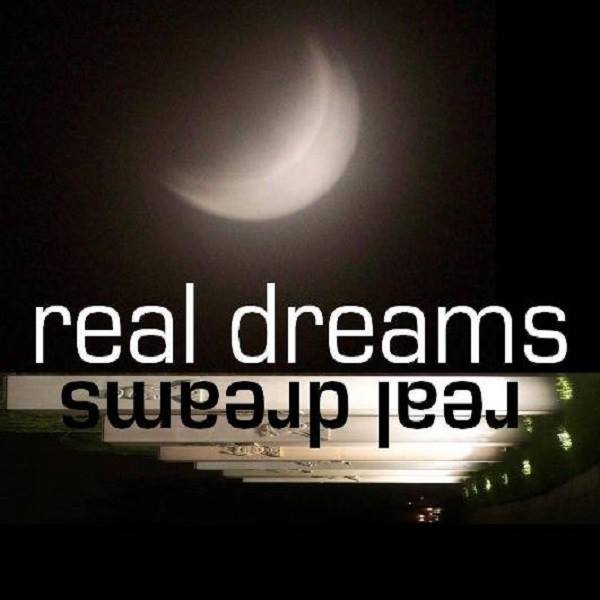 Lil Durk and DJ Drama release "Signed to the Streets" the follow up mixtape to Durks debut project "Life Aint No Joke" which dropped last year. Features include Lil Reese and production from Young Chop, Zaytoven, Paris Beuller and more!


Neighborhood Nipsey Hussle pays DJ Skee a visit to discuss his new Crenshaw mixtape and reveal the details behind its $100 price tag. Though giving every fan the option to download the project for free via DatPiff, Nipsey explains he wanted create a dialogue among his fans and Hip Hop enthusiasts as well as create a movement where consumers would be proud to pay. Hussle clarifies to listeners that those who purchased hard copies will also be treated to a private…
Continue

The anticipated and long awaited new project from Waka Flocka "From Roaches To Rolex" Hosted by DJ Scream and powered by DatPiff.com

Interview With @TheRealCamiCam On VSB News 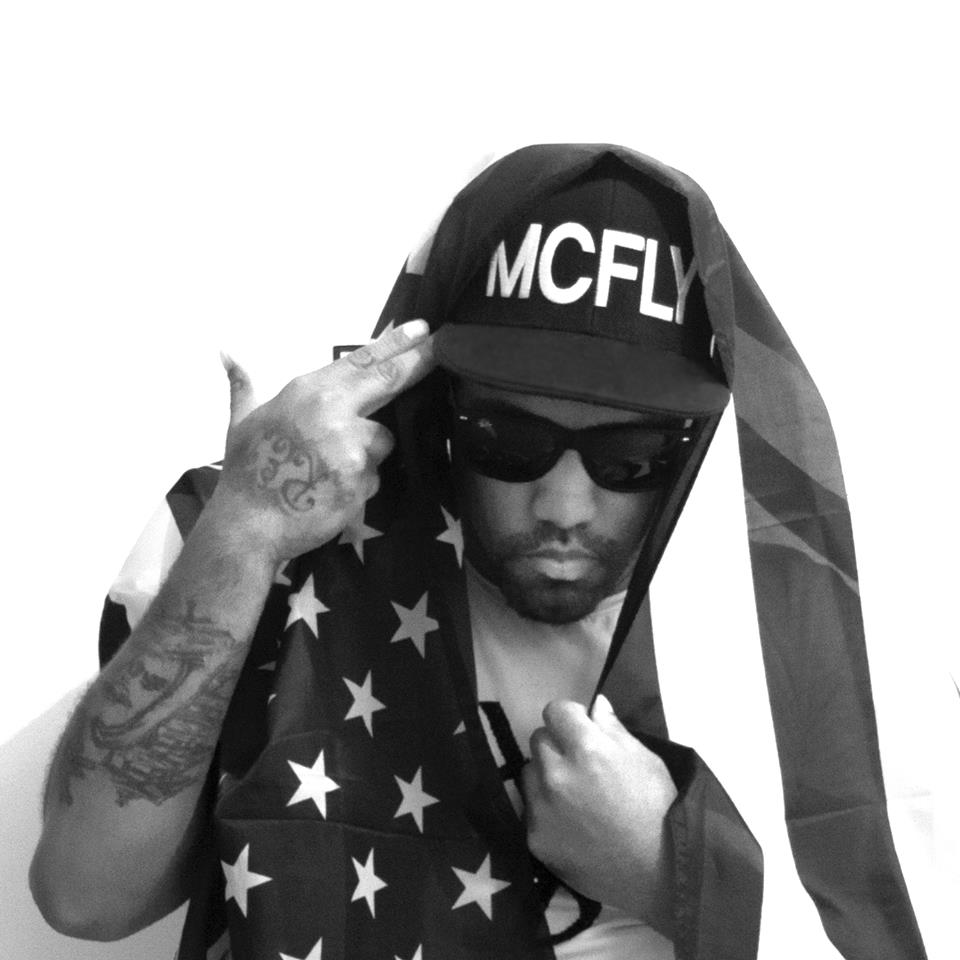 Red Mcfly releases a new song for the first time since dropping his "Takeflight" project with Evil Empire. This time he gives us a darker side of him with "Suicide Note" which will receive a short film to accompany it on Halloween. Stay Tuned for that and heres the link to listen/download Red Mcfly - Suicide Note by…
Continue After having great success from his "Misunderstood" mixtape, thousands of downloads on multiple mixtape and music sites and going Gold on datpiff, rapper Louis V decides to drop a single off the mixtape with out the DJ on it!!! If you have not heard he also uses the Rodger and Zapp type swagger on the hook as well. Take a listen and download…