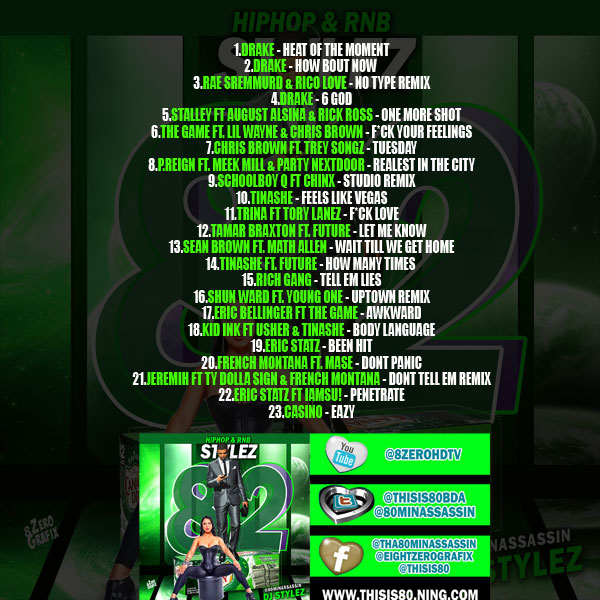 For your chance to be on the next volume email mp3s only to 80Promos@Gmail.Com…


Damn Nas Why U Do Em Like Dat…
Continue

Mixtape : Chief Keef - Back From The Dead Hosted By DJ Holiday

Chief Keef is back this Halloween with the second installment of his "Back From The Dead" mixtape series. The project is hosted by DJ Holiday and almost entirely produced by Keef himself. A Deluxe version is also for sale on iTunes. Follow on twitter @ChiefKeef @DJHoliday @DatPiff…
Continue

YUNG SNAKE Rise Of The Cobra 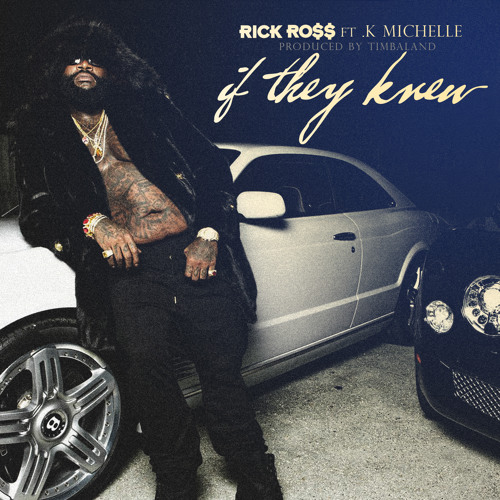 Fresh Off The Press ! Ricky Rozay Recruits K.Michelle For The Hook On This Catchy Single.With Timbaland on the production one can't go wrong Enjoy…
Continue When it all goes wrong it really goes alll the way wrong just ask Kat Williams and Suge Knight according to sources
they say According to the DA’s office in L.A. County, Suge Knight and Katt Williams were arrested on the suspicion of stealing a camera from a female photographer.

Knight and Williams were each arrested on one count of robbery. The bail… 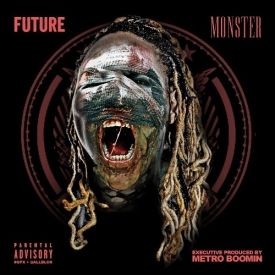 Future is back at it with his new mixtape #MONSTER
Featured: Southside, DJ Spinz, Nard, B, TM88, Will-A Fool and more
Producer: Metro Boomin 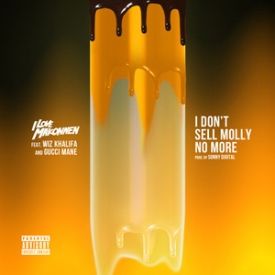 GUCCI MANE STILL RECORDING BRANDNEW RECORDS HOW ON EARTH IS THIS POSSIBLE ?? LOL
#DONTSELLMOLLYNOMOREREMIX NE WAY CHECK IT OUT BELOW 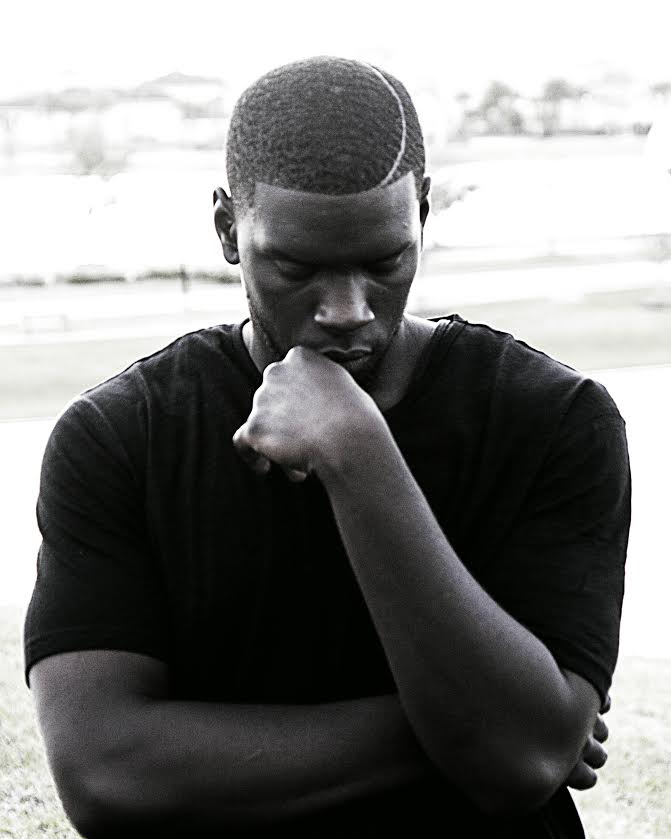 Christopher DeShun Ward aka Shun Ward, American Vocalist, was born on February 16, 1988 in Tyler, Texas. He is the only child to his mother, Pamela Ward. Shortly after his birth, Shun’s mother relocated to Houston, Texas.
At the age of three, his mother and great grandmother discovered that he loved to sing. He had an incredible voice and a talent for…
Continue

Police Shoot & Kill Man After Hatchet Attack In Jamaica Ave Queens (They Called It A Act Of Terror?)


A broad-daylight hatchet assault on a group of New York police officers -- leaving one critically injured with a head wound -- was carried out by a self-radicalized convert to Islam in what officials Friday termed a terrorist attack.

Officer Kenneth Healey, who remains in critical condition, and three of his on-duty colleagues were posing for a picture on the sidewalk Thursday afternoon when a hatchet-wielding man charged at them "unprovoked," according to… 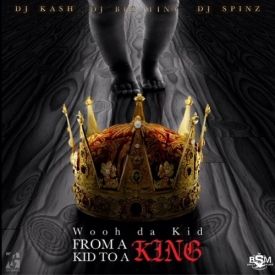 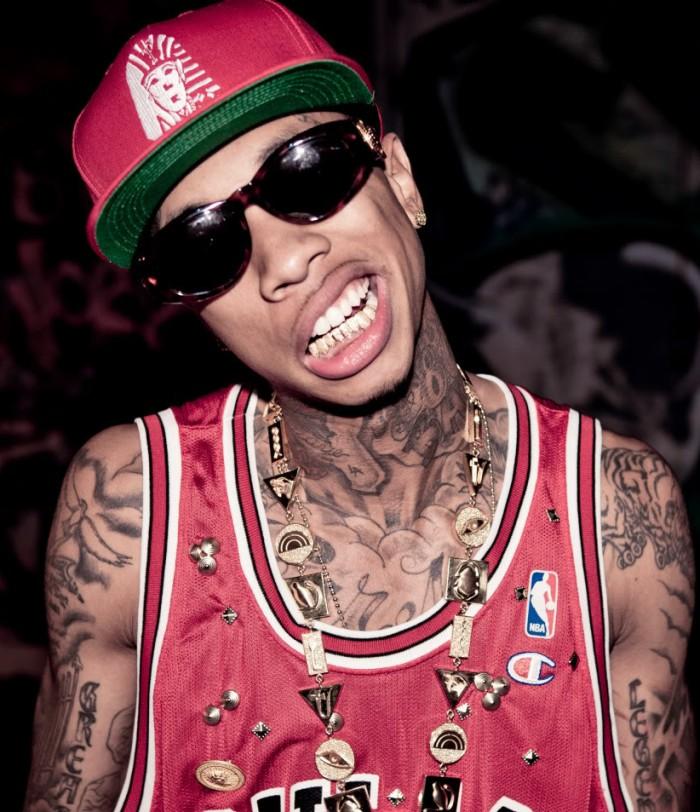 As Of Late We Are Pretty Sure You Can Tell All is not well within the YMCMB family.

In a digital cover story with VIBE, the rapper confirms that he's everything isn't cool with the crew. There's been rumors going around for a while about Tyga's disdain for his label and wanting to break off to do his own thing.

In this interview he reveals that he doesn't get along with YMCMB's superstars Nicki Minaj or Drake and calls Drizzy "fake". Tyga also goes into…

Check Out Vanatei - Girls Can Trap Too

Girls Can Trap Too…