Yolo Ru is back on the scene full throttle with his new mixtape BullyVille NC and now he has released a brand new video to accompany the release! Despite the year Meek Has has on the Batlle Field With Rappers Such As Drake , Game and other artists taking jabs at him , he finally delivers DC4 after almost a year of push backs. We gotta salute Meek on this he's finally back to the music!!Check it below…
Continue

Bigga is Betta Vol 3 Platinum Edition gives shine and recognition to indie artist on the move. While Bigga is on the road with his hosting gigs, showcases, and various other work he encounters artists that are ready to impact the world with their sound. His compilation tapes are a way to give the world the tracks he feels have potential from artists on the rise. Support and Feedback is greatly appreciated.… Houston, Texas; The north side native with CHRONIC AMBITION, Ray Face, is back with his follow-up mixtape "Trap Baby". During the time in-between projects Ray Face has continued to release music, his current breakout hit "Bout It" remix features Master P and can be found on this mixtape. Check out the new mixtape, which brings back the streets A&R, host Bigga Rankin and continue to support Ray Face.…

This Mixtape is The True BoomBap/Old School Cd You've Been Jonesin For!

Check Out Our Beats For Sale too!… The status of Dipset hangs in the balance once again only this time rapper Dave East was thrown in the mix as it all went down in the comments on East's instagram pageafter he made a statement about camron passing him the torch as the next up from Harlem, & thats when Jim Jones kicked in saying “Lol th torch lol tell him make u dip set lol.” Cam quickly attacked…
Continue 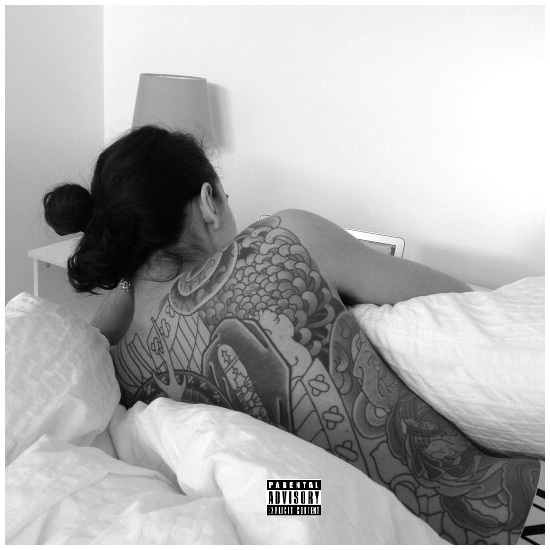 Marc-Antoine Lahens II (born April 29, 1991), better known under the stage name FindTheL (stylized as FiNDTHEL), is an American record producer, singer, songwriter and rapper from Queens, New York. He was first signed to BeatsOnFilm in 2013. Later that year, he released his first EP "East End Avenue". Due to a difference of interest FindTheL formerly LaCharm bka Antwon LaCharm parted ways with his… Wipe your tears was inspired by a local On air personality that ask Kodi was he up to the task to create the project. Kodi says this song hits home dear to his heart and he hopes it can help bring the awareness for… Banknote Mitch or as he refers to himself the illegitimate child of Tupac Shakur, is ending the year in a blaze of fire. Mitch himself says he can relate in a lot of ways to Tupac's song "Brenda's got a Baby" original released in 1991. Hearing the song again in 2016 and seeing all the pain around him, he says it struck a nerve so he released his pain on the same microphone Shakur once released his on.

It was more then a journey, Mitch says to the…

Do You Love Hip-Hop?
If so, this song will resonate with you 100%

The Heartbeat Music Video was filmed entirely on location at the historic 5Pointz in Queens , New York City.
This "Radio Version" Features 3 upcoming mc's that began their journey in music as childhood comrades.

Special thanks to the staff &…