The Hip-Hop community and Wu-Tang fans are mourning the recent passing of Lord Superb whose real name is Jamel Cummings, is mostly known for his ghostwriting contributions to the WTC, but Superb made a memorable appearance on Ghostface Killah’s 2001 Supreme Clientele album, however, he was originally a member of Raekwon’s Cream Team.

There has been no… 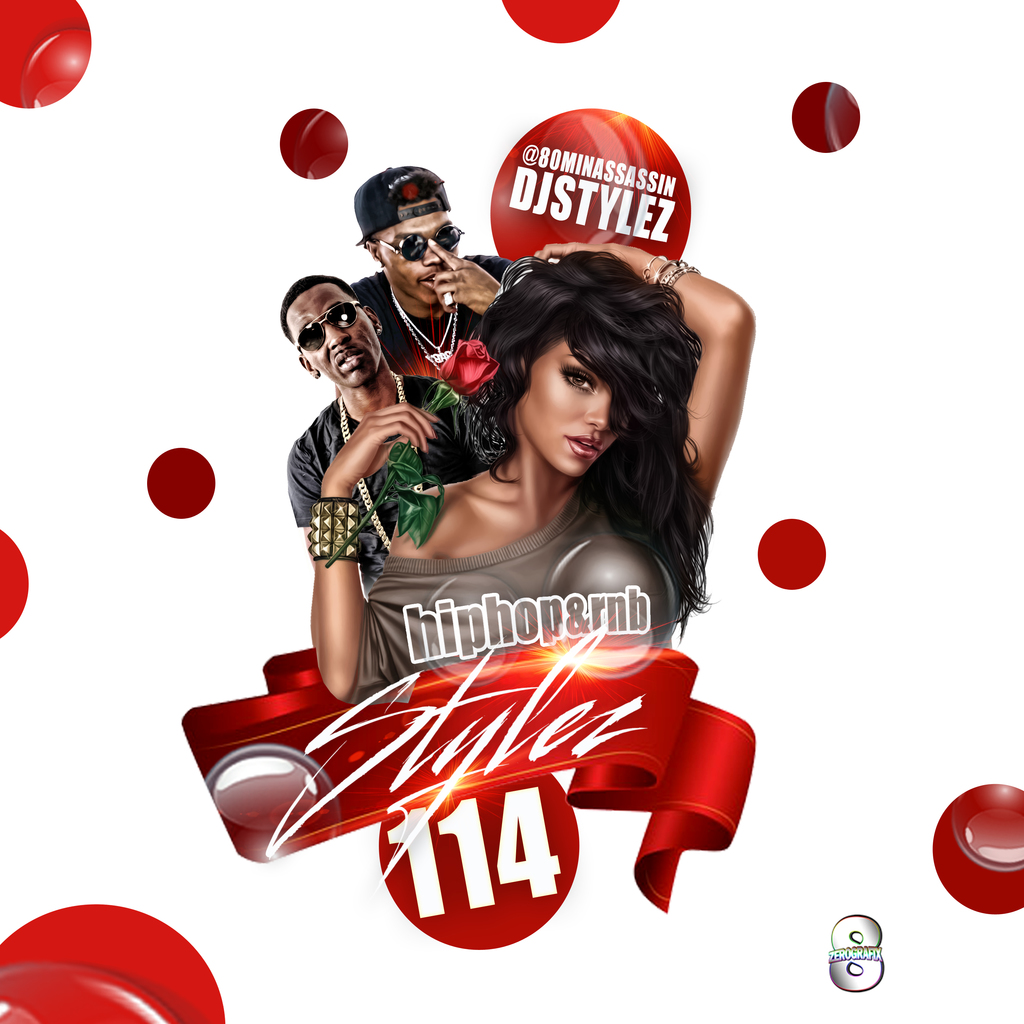 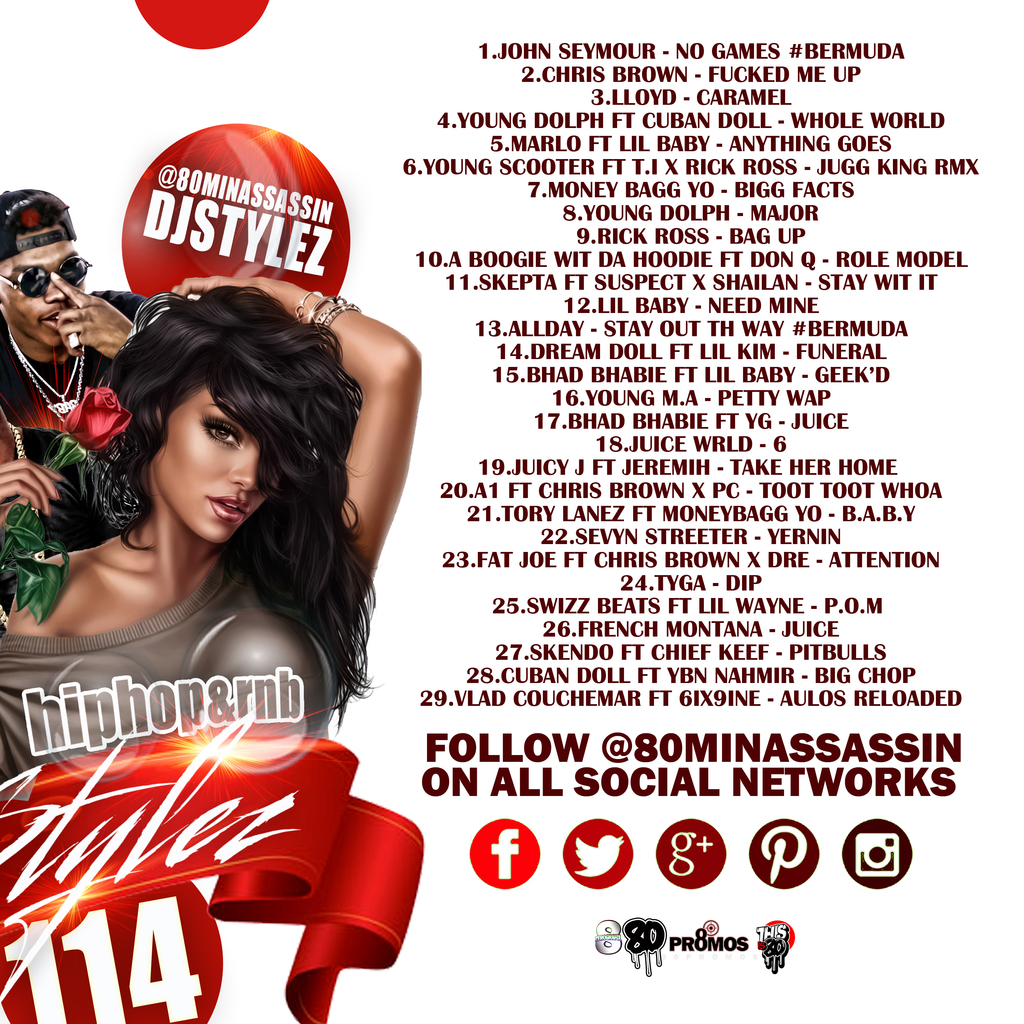 
Former We The Best Artist Nino Brown drops one the realest songs of all time . Watch Smile On #THISIS80
Follow Nino Brown We The Business Movement

Meek Mill Confirms His Album Dropping ‘in a Matter of Weeks’ One of the most anticipated albums this year is that of Meek Mill; we could all understand why. Though he’s remained tight-lipped about his upcoming album, Meek Mill has reassured fans the wait is almost over.

The Philadelphia rapper teased the project Thursday at the 2018 Billboard R&B/Hip-Hop Power Players event in NYC. Meek, who was there to accept… Tekashi69 doesn’t really want to win. The fed raided his Brooklyn home, and claim that a gun was found.

Law enforcement sources tell TMZ Tekashi was not home during the time of the raid. It’s currently unknown what prompted the search, or who the gun discovered in the home belonged to.