Lyricist of the Year: 2 Chainz

One-N-Done of the Year: "Cashin Out"

Based God Moment of the Year: Lil Wayne … The Deposition

Illiterate of the Year: Chief Keef The first night of Kanye West at the Revel Resort in Atlantic City, NJ brought on an expansive new production. The second night produced a Grammy rant from the Grammy winning rapper. The third and final night of West's Atlantic City concert residency? An announcement from West that his girlfriend Kim Kardashian is pregnant with his baby. That's right, a…
Continue (CNN) -- Secretary of State Hillary Clinton was hospitalized Sunday after doctors discovered a blood clot during a follow-up exam related to a concussion she suffered this month, her spokesman said.

She is expected to remain at New York Presbyterian Hospital for the next 48 hours so doctors can monitor her condition and treat her with anti-coagulants, said… 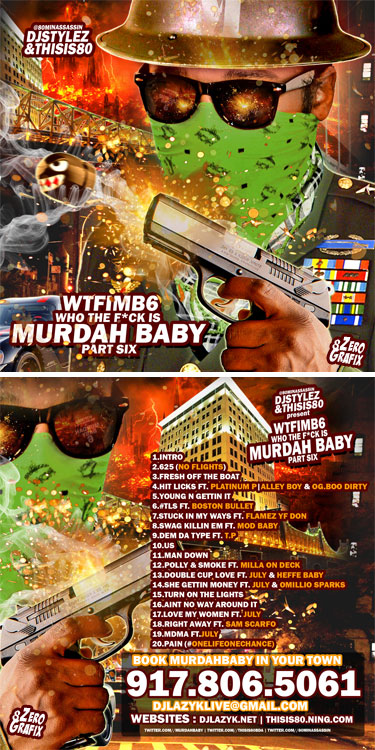 This Is The 6th Installment for the #WTFIMB Series We Putting In That Work
Dont forget to log on to www.lazykproductions.com & For All press & Business: 917 806 5061 twitter/instagram @MurdahBaby…
Continue New Trinidad James Mixtape Courtesy Of #THISIS80 Make sure you check out the website www.thisis80.ning.comLet us know you been there.For Mixtape Hostings By #THISIS80 Email 80Promos@Gmail.com Follow @TrinidadJamesGG & @ThisIs80Bda On Twitter… 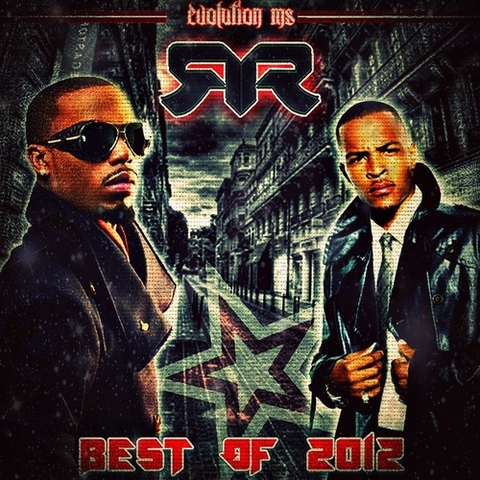 Google didn't wait for spring this year to do its spring clean up, recently taking away more than 2 billion views from Universal Music Group, Sony/BMG, and RCA Records. The slashing of views is likely related to shadowy dealings in the realm of Youtube views, as the companies are thought to employ an army of Youtube view manipulators.

Diddy Is The Wealthiest Rapper Of 2012

If you were to add up the net worth of the top 5 richest rappers of 2012, the grand total would clock in somewhere around 1.4 billion dollars. From their own headphones, booze, clothing lines, sports teams, record labels and album sales, everything these rappers touch turns to gold. Yes, Diddy takes the top spot thanks to his savvy businessman instincts, but…
Continue Back with a second installment of original Bermudian tunes, producer Derek G. Simmons has brought life back to Bermuda’s soundscape with De Stealth Ninja Chronicles II. A dynamic mix of genres that range from dubstep…
Continue Appearing in Magistrates Court this morning [Dec 21], a 30-year-old man was jailed after admitting engaging in sexual activity with another man on Front Street. Kevin Mendonca pleaded guilty to a charge of behaving in an indecent manner in a public place and was sent to prison for ten days.