Details are still emerging but news has broke out on twitter stating that Kayo Redd has passed away. Our prayers go out to his friends and family.…

We’re sad to report that Hustle Gang rapper, Doe B, real name Glenn Thomas, was reportedly shot and killed in Alabama in the early hours of this morning.

At just 22 years old, Doe B was fatally shot  in an incident that killed numerous victims and occurred at Centennial Hill Bar and Grill (formerly Rose Supper Club) in Thomas’ hometown of Montgomery.

Doe B made appearances on Hustle… 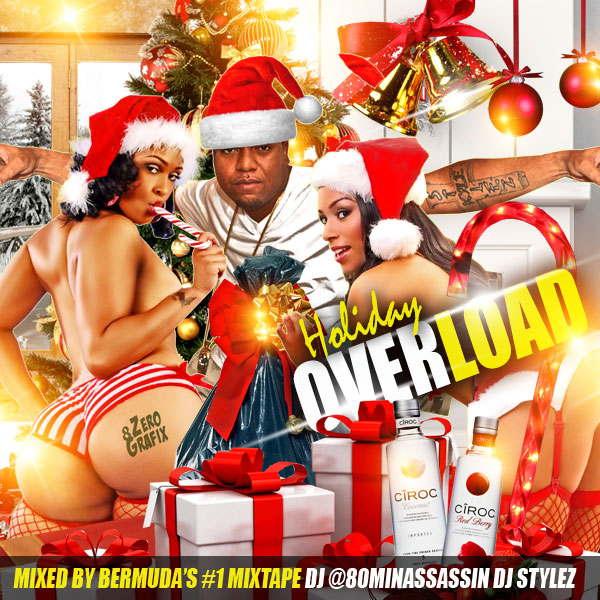 Lord Infamous, a founding member of Three 6 Mafia, died in his sleep on Friday (Dec. 20) night. He was 40. It is believed that Lord Infamous, born Ricky Dunigan, suffered a heart attack. He was not ill at the time of his death but had suffered both a stroke and heart attack in 2010. He died at his mother's house in his native Memphis, Tenn.

"He said he was tired, he wanted to sleep. He sat down at the kitchen table, put his head in his arms to lay down ... to get… 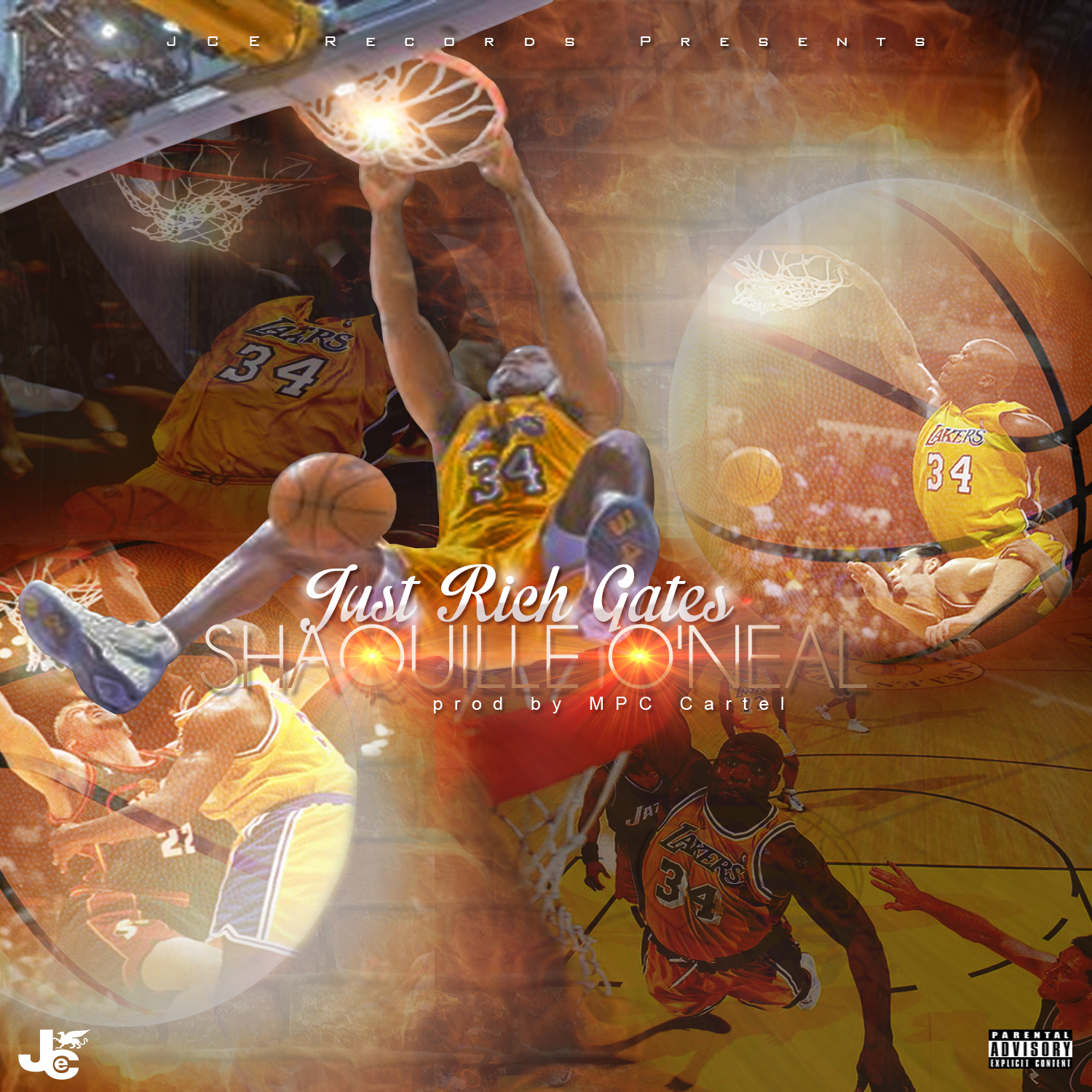 Audio : Queens Get The Money By Dubby Blanco FT. Cream Prod By The Amazing SB 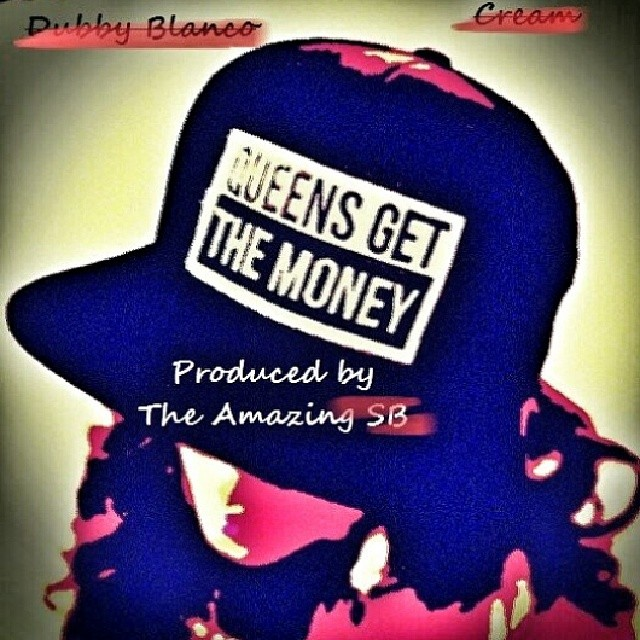 That Real New York Gritty Hiphop Feel On Queens Get The Money,Strictly For The Streets!…
Continue Well, it looks like Drake wasn't over Kendrick Lamar's 'Control' Verse, and expressed his feelings via Future's ratchet hit 'Sh!t'.

"And if a nigga say my name, he the hot sh*t / But if he say that nigga name he still the hot shit"
Source :… ThisIs80/Bermuda's #1 Mixtape DJ @80MinAssassin DJ Stylez has released the official artwork for his holiday mix cd.The cd will have over 60 tracks completley mixed (Hopefully 80)of all the hot hiphop & rnb from 2013 guaranteed to get you ready for a night out on the town!
The CD Will be part of a promotional campaign we are doing for DJ Stylez as he…
Continue Just a day ago I heard this song in the strip club and the ladies in the club did what they needed to do to get paid!!! This is most definitely a banger, Its one of them songs that will make the females want to turn up and Roll in that money!!!

Was Vivica Fox A Call Girl For Osama Bin Laden ?? Find Out Here

American novelist Kola Boof is making headlines across the globe after revealing the names of the 20 men with the biggest penises in show business.

The 44-year-old writer, who best known as Osama Bin Laden's former mistress, claimed that X-rated list was compiled back in the 80s and 90s, when she was part of the Alpharetta Secret Society.

According to Boof, the secret club was made up from around 200 women socialites, models and high-priced call girls who…