Ninja Man turned down Sting 2014 based on what he calls disrespect on the part of Isaiah Laing and Sting team. Well Ninja took to GT Taylor's Christmas Extravaganza on Christmas Night and issued some choice words for Laing and new sensation Gully Bop 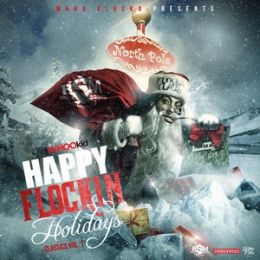 Flocka has definately been in his bag lately! 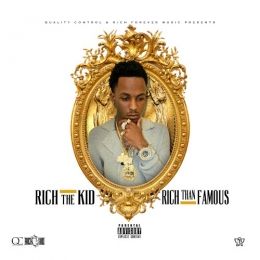 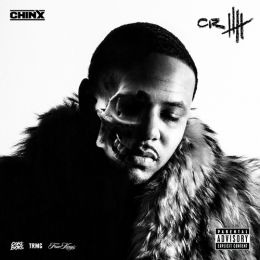 Two NYPD officers are dead after agunman shot into a patrol car in Brooklyn on Saturday afternoon, police said.

The gunman was pursued by other officers and entered a subway station, where authorities said he then fatally shot himself in the head.

“The perp came out of the houses, walked up behind the car and lit them up,”…
Continue It was all good about a week ago litterally for Shmurda and the GS9 Team as they where making fast moves to the top in the rap world ,unfortunatley as of last night Bobby Shmurda and his GS9 crew were indicted by the NYPD and the Office of the Special Narcotics Prosecutor this afternoon, after being arrested late last night outside Quad Studios in Manhattan. The crew were initially charged with conspiracy, but in a press conference this afternoon police…
Continue 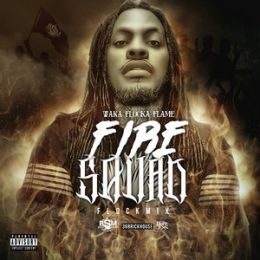 Brooklyn rapper and 14 members of his GS9 entourage were arrested Wednesday morning in possession of some serious firepower after leaving a Manhattan recording studio, officials said.

Bobby Shmurda, 19, was netted in a sting centered around the Quad Recording Studio in Times Square on a sealed indictment, said Kati Cornell, a spokeswoman for the Office of the Special Narcotics Prosecutor. The investigation involved violent incidents in Brooklyn that include… 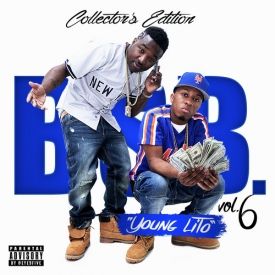 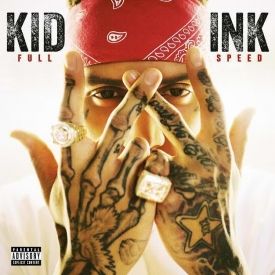 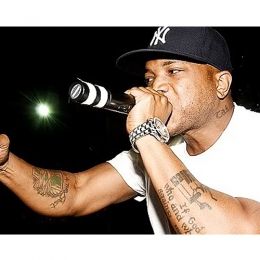 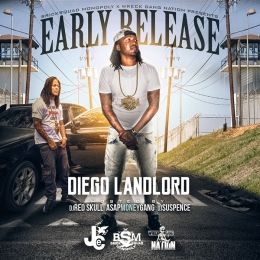 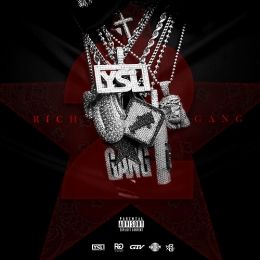