Aspiring Comedian Jailed For Uploading Stick Up Pranks On To Instagram The Instagram profile @funniestnphilly which consists of many "stickup" prank videos has lead authorities to arrest the individual responsible for conducting the pranks. 21-year-old Daron Stinson and 19-year-old associate Courtland Gilliam, recorded numerous videos of them driving around the streets of Philadelphia pointing a pellet gun at random people, and…
Continue 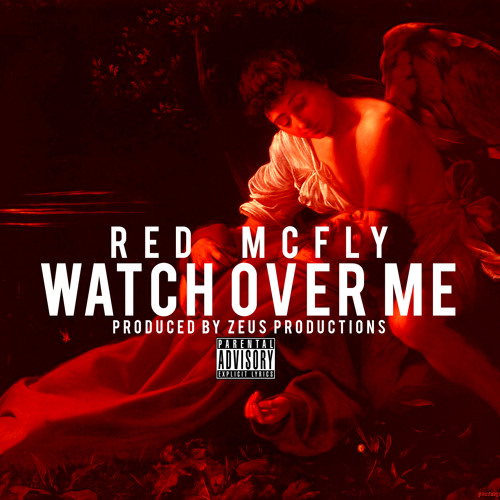 Taking yall on a journey wayyyyyy back 94 to be exact ! 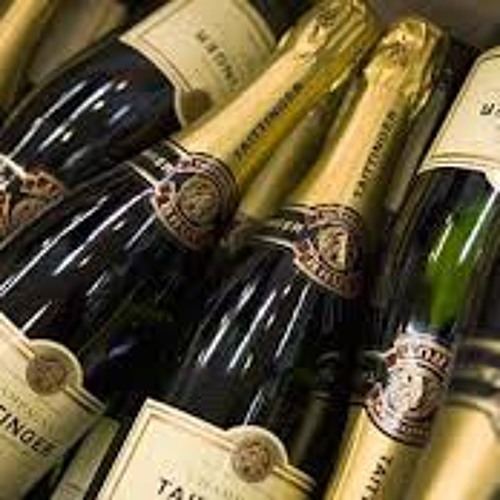 Man On The Legde Before The Kick
It happened in Saudi Arabia, where a man stood out on a ledge hovering 30 feet over the ground in an apparent attempt to commit suicide. As police officers and firefighters tried to talk him down, another was slowly making his way towards the man. Watch what happens next after the jump.

The firefighter kicked the man off of the ledge where he fell, head first,…

The Air Jordan 6 Valentine release date is official, set for this Saturday, February 8, at Jordan accounts nationwide. Alas, unless you’re a youngin’ — or have the foot size of one — this one’s not for you. It maxes out in GS sizing, 3.5Y-7Y.

The shoe, “bling-inspired” as Nike puts it, sports metallic silver over the entire leather upper. Beneath, a black midsole offers a bit of neutrality, while pink starkly contrasts on the laces, forefoot-accent and the heel…

Ladies These Are Your Dunks Tell Your Significant Other To Buy You A Pair For Valentine's Day Along With Your Tiffany Accessories These Are Good Look!
About the sneaker

This weekend genuinely has something for everyone, with must-have launches coming from Nike Basketball (Kobe 9 Elite), Nike Sportswear (Foamposite Pro Spider-man) and Nike Skateboarding (this one): The Diamond Supply…
Continue


Today marks the Birthday of the late great BOB MARLEY so we thought we'll give you a discography of some of the best hits he ever made GUARANTEED enjoyment. (Props John Krew Youtube Page)
LEARN ABOUT BOB MARLEY BELOW

Bob Marley was born Robert Nesta Marley on February 6, 1945. Bob was born to Cedella Marley when she was 18. Bob’s early life was spent in rural community of Nine Miles,… @ThisIs80Bda & @80MinAssassin DJ Stylez Presents - For My Valentine With Love.Something guaranteed to bring out the xxxtra lover in you #LADIESTHISGONBEYOURJAMFORLIFE Mixtape Drops On Feb 14TH 2014 Valentines Day On CD,Datpiff.com &…
Continue