Find Out What Drugs Justin Bieber Was On When Arrested Here .(Toxicology Report)

It looks like Justin Bieber was driving under the influence when he was arrested.

According to TMZ, Bieb's report shows he was on THC (the main ingredient in Marijuana) and Alprazolam (The main element in Xanax). Xanax is an anti anxiety drug which is totally legal. The good news is that Justin test negative for Cocaine, meth and all those crazy drugs.

Glad that's out the way.
Source :…

Shoutout to the #Stoner Young Thug Killin' the street right now!!!! Official Best Of "for u to ride to" follow @djlazyk @youngthugworld @lazykproduction All Business (1917 806 5061) 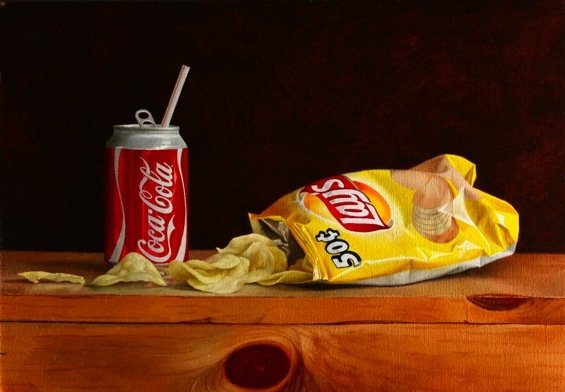 All She Wanted Was A Snack.
A St George’s woman denied assaulting and threatening to have a police officer killed after she was approached for stealing a bag of potato chips and a soda.

Twenty-four year-old Tenora Steede, of Southside Road, admitted theft but denied the charges of violently resisting arrest, assaulting a police officer and uttering threatening words to a police officer when she appeared in Magistrates’ Court today.

Played Angry Birds lately? Or perhaps you've mapped directions on Google? The NSA and Britain's GCHQ can reportedly track you through these apps.

LONDON — Documents leaked by former NSA contactor Edward Snowden suggest that spy agencies have a powerful ally in Angry Birds and a host of other apps installed on smartphones across the globe.

The documents, published Monday by The New York Times, the Guardian, and ProPublica, suggest that the mapping, gaming, and social…

Kay Slay riding hard for his city !Be on the look out for more mixtapes from slay and make sure to pick up that "Rhyme Or Die" album which drops soon

New World Order : All European newborn Babies will be Microchipped from May 2014??

On May 2014, through Europe newborn children will be compelled to take in a subcutaneous RFID chip.

Public clinics in the European Union are to be alerted. The chip in inquiry will be contributed with the report sheet on the newborn.

This chip will also be an impressive GPS sensor that will task with a micro- disposable battery every 2 years in state clinics. GPS chip grants an edge of error of 5 meters, as a statement that it is excellent.