Meek Mill was freed from prison Tuesday after the Pennsylvania Supreme Court ordered his immediate release. The state's highest court directed a judge who'd jailed him to let the rapper out on "unsecured bail." Koeshon "General Kaution" Smith ( Pictured Above )
Meet Koeshon aka “General Kaution” a rising local star here in Bermuda! We know him from his music, clothing line and funny personality but behind it all is much more.

At only 3 months of age Koeshon was diagnosed with “Tetrology of Fallot” and underwent his first open heart surgery. This condition a is rare and complex heart…

Rich The Kid Turns Alleged Diss Record Into A Hit Rich The Kid drops visuals for "Dead Friends" as his 3RD single off his new album titled "The World Is Yours " following up the two previous billboard charting singles " New Freezer " with Kendrick Lamar & Solo Hit " Plug Walk" It has been rumored that this song is taking shots at Lil Uzi Vert ,which whom he has been going back and forth with as of…
Continue No One Was Getting A Pass : Looks like Coachella security where on a beating spree this weekend when several videos surfaced of celebrities Justin Bieber & Rapper Belly ( Drake Affilliate ) getting beaten and manhandled by security.
Watch Below
(Justin Bieber Manhandled And Kicked Out Of Coachella By Security After Trying To Supprt Drake… 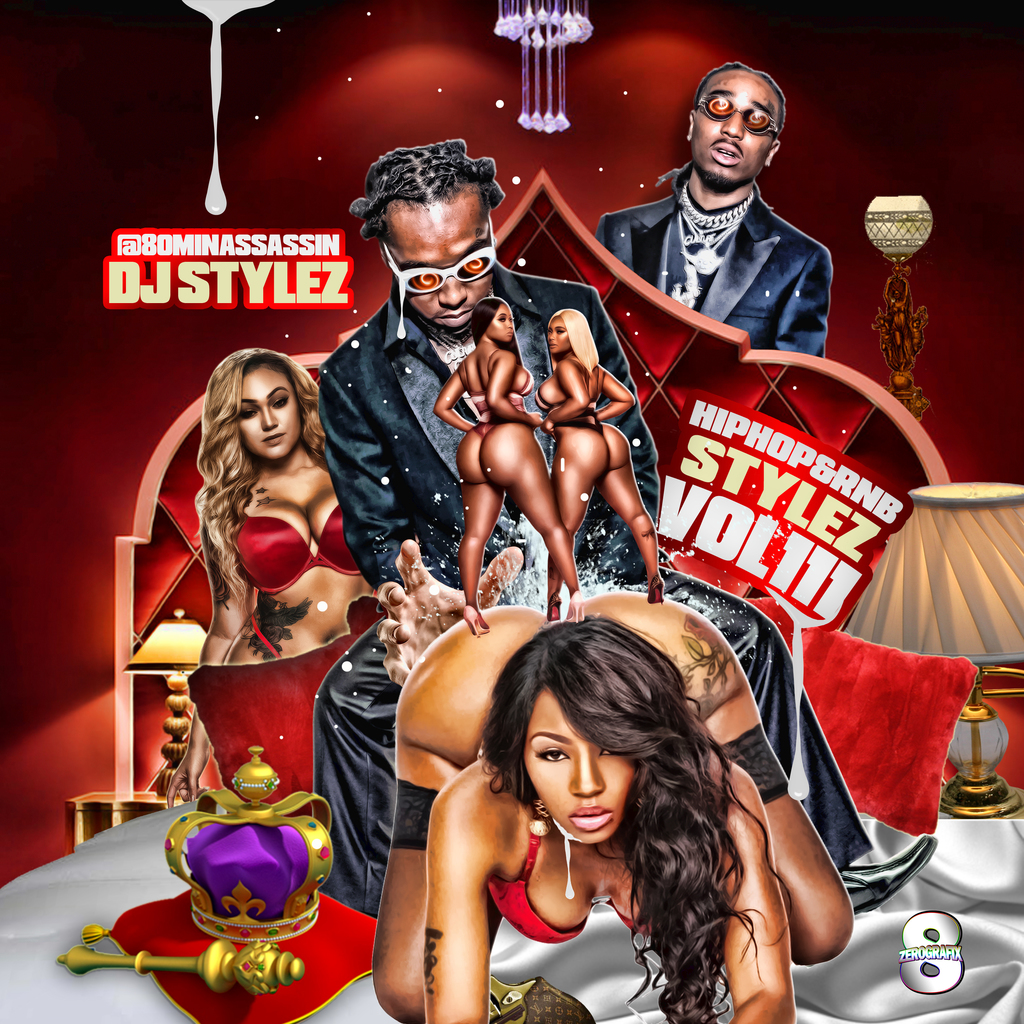 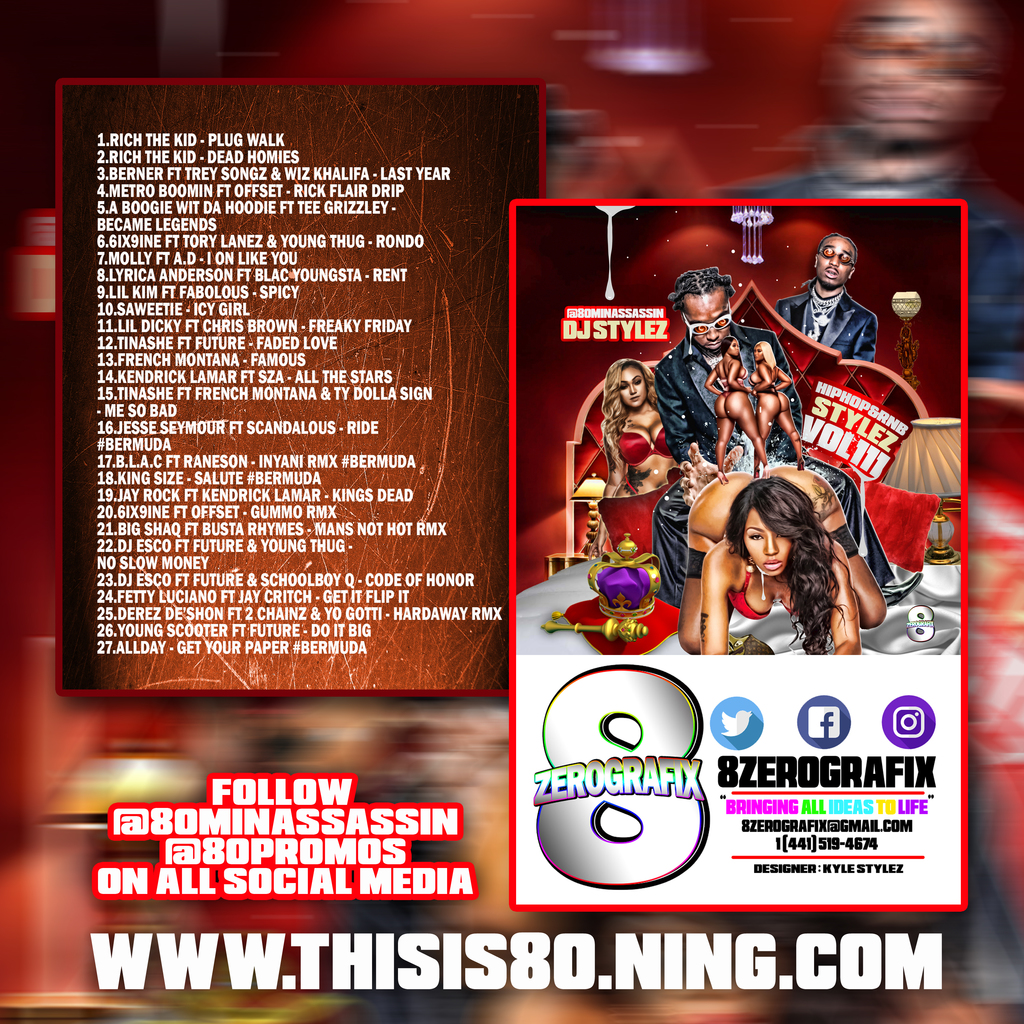