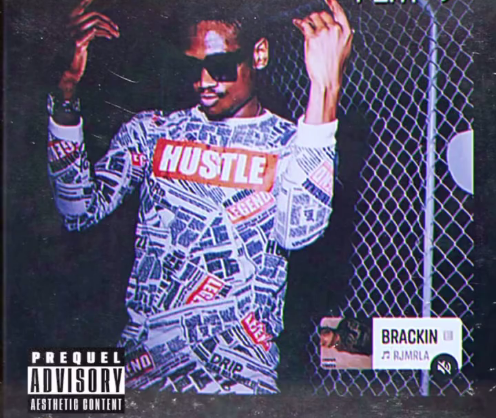 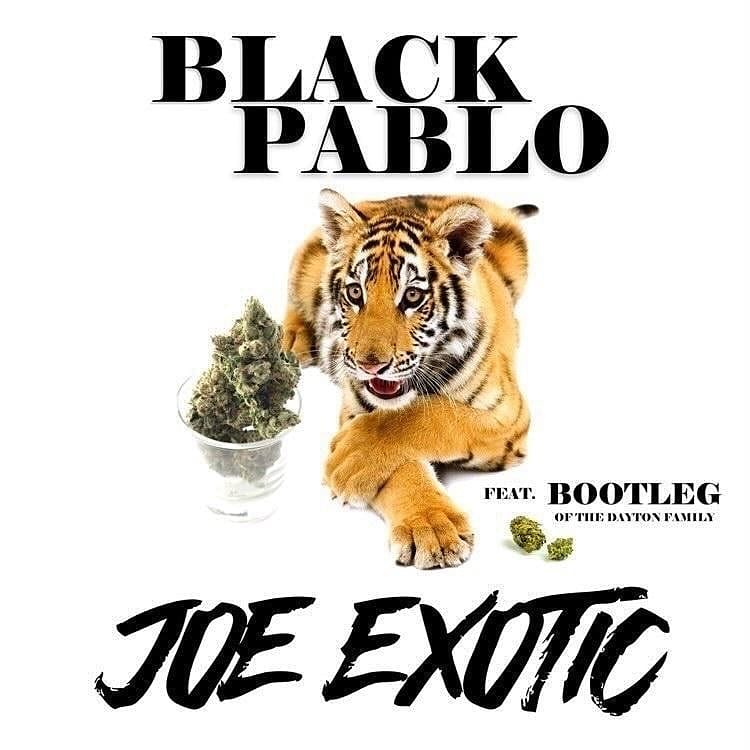 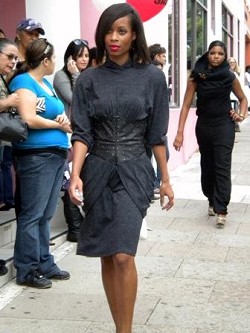 SATURDAY, NOVEMBER 26: The city streets were transformed into a catwalk this afternoon as a ‘flash mob’ of glamorous models helped to push fashion’s boundaries.

Crowds of shoppers were transfixed as the ‘Glam Rock’ fashion show paraded past them on both sides of Reid Street, Hamilton. 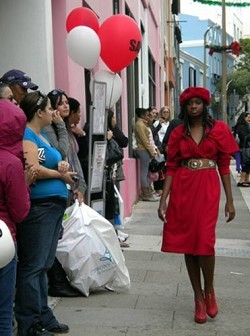 Vivid: Models turned heads as the streets of Hamilton were transformed into a live catwalk on Saturday. *Photo by Amanda Dale

The event was organized by Maya Furbert, owner of Fatimaya boutique, who said she wanted to create “a commotion”.

The show started outside Trends at 1pm, with each model strutting confidently onto the street, catching the eyes of Saturday shoppers.

They walked east along Reid Street, crossed over and then turned west, strutting along both sides of Hamilton’s main shopping street.

Marsha Dillas, 32, and Claudette Butterfield, 35, were among those watching.

Ms Butterfield described the event as “fresh and exciting”.

Ms Furbert said: “I thought it went very well today. I definitely achieved what I set out to do, and that was to grab the attention of people who may not make it to my store normally.

“It was a diverse crowd today and I got some really good feedback. There was some commotion going on and that’s what I wanted to do.”

Ms Furbert said she was inspired to create a fashion ‘flash mob’ in Bermuda after seeing a similar event in a grocery store overseas on a YouTube video.

“I thought it would be something unusual for Bermuda, and it was fast and eye-catching. People said they enjoyed it and loved the styling and the clothes. Although there were some people who thought it was perhaps too much of a commotion!.”