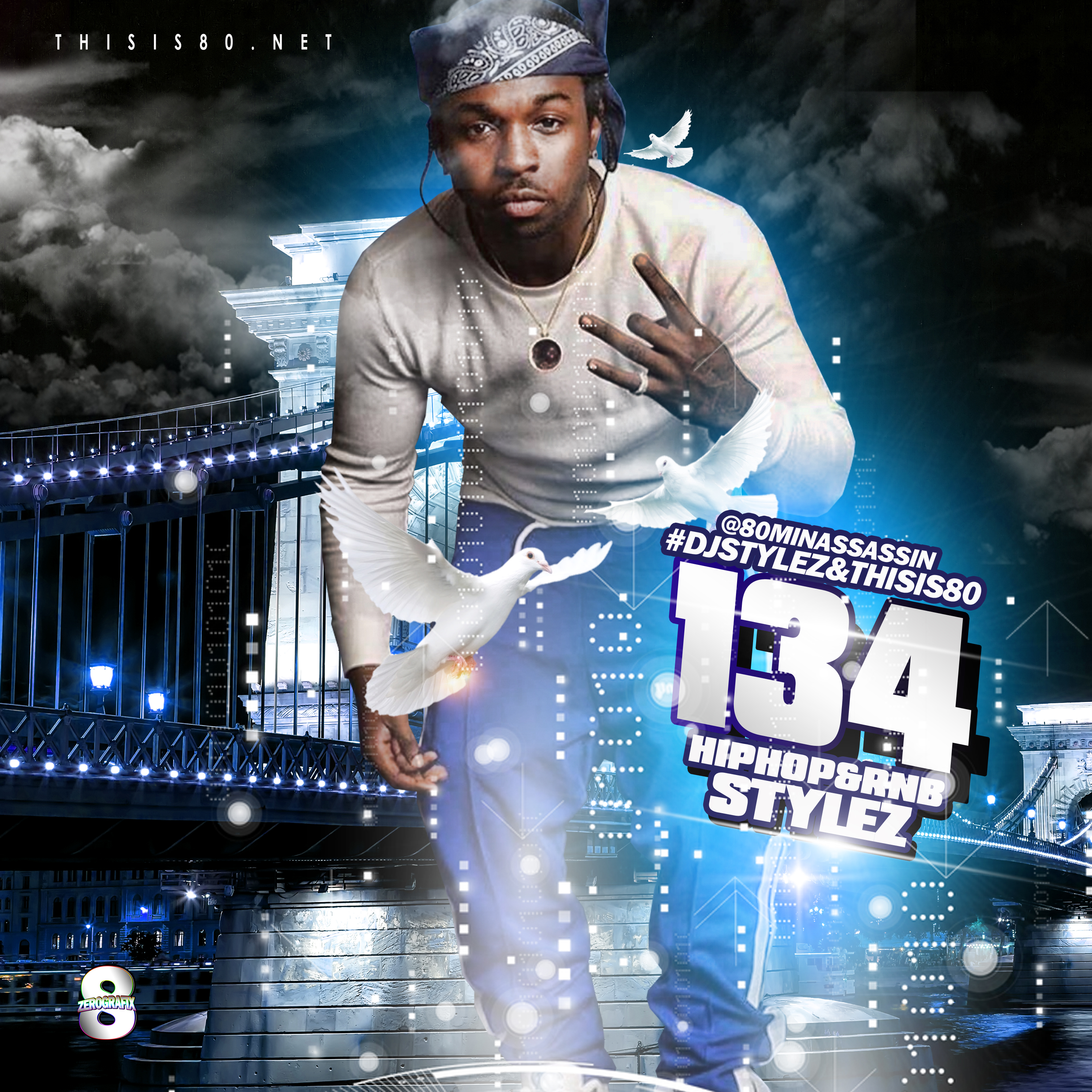 Tune into the wave below 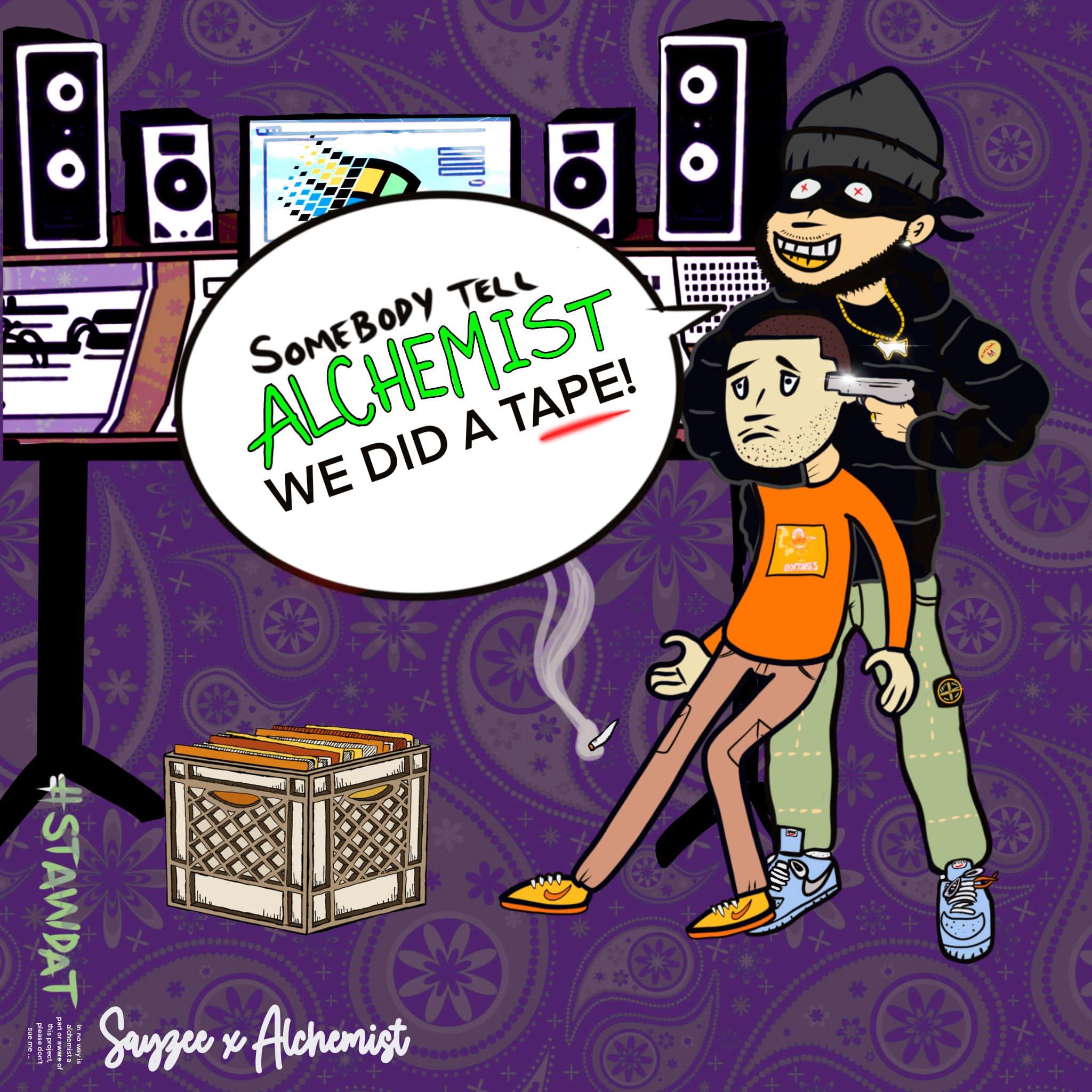 St. Catherine's rapper Sayzee is back. Starting the year off with a clear message, "Somebody Tell Alchemist We Did A Tape!" dropping exclusively through Torontorappers.com. His brand new 10 track mixtape. Listen as Sayzee raps over various instrumentals made by legendary producer Alchemist. Taking it back to the mid-2000's mixtape era, as he unloads a barrage of bars over industry instrumentals. Ranging from Cam'ron's "Wet Wipes" to Infamous Mobb's "IM3". Sayzee shows why he is still regarded as one of Canada's top wordsmiths. This is one of the many projects slated to drop this year by Sayzee. After releasing, "YFRWN6" in October 2020. Sayzee is on pace to have a very productive year.

Sayzee · Somebody Tell Alchemist We Did A Tape! 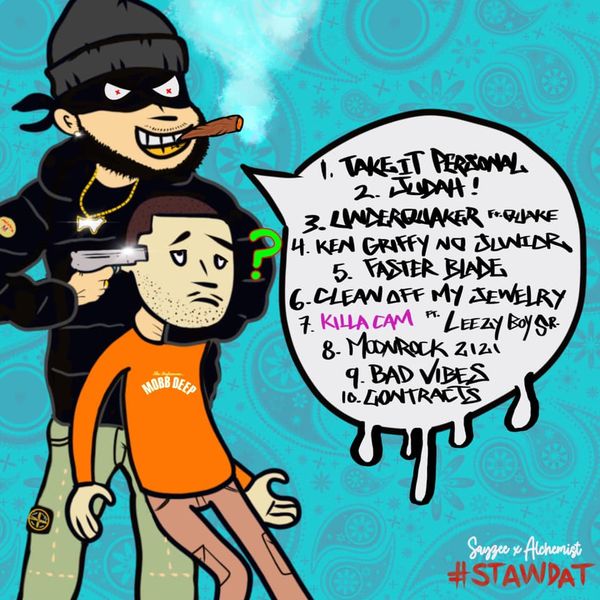 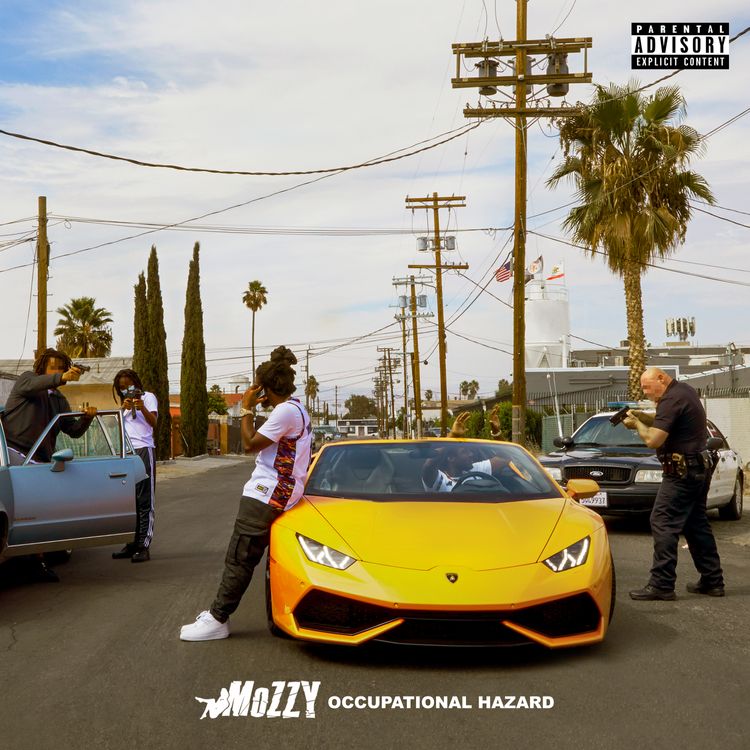 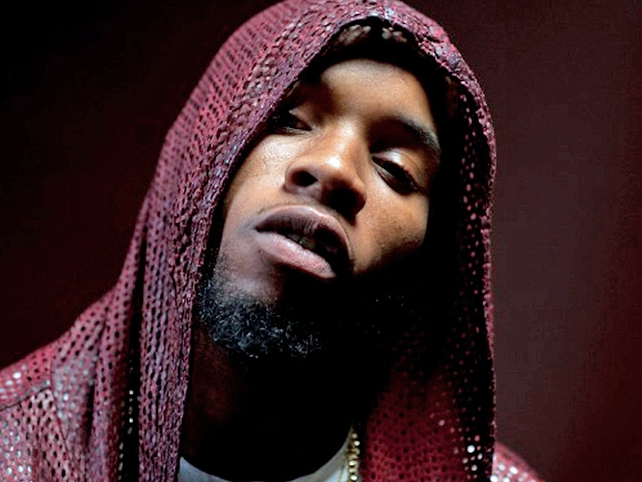 You came for it and here you are ! Enjoy 'Daystar' by Tory Lanez below
Tory Lanez · DAYSTAR

Read more…
After Megan said that Tory shot her on July 12, he released an entire album to argue that he’s innocent well 9PM came and went with no sign of Lanez while having millions of people waiting to hear his side of the story on what had happenned on the night in question (TBH I went sleep waiting only to wake from the powernap ) to see Lanez  has finally broken his silence on the Meg Thee Stallion incident but it was'nt the way the fans expected instead of doing a live to clear his name he did it on his newly released album called DAYSTAR, which is pretty much a concept album about Megan Thee Stallion’s claim that he shot her in July. He claims on the album that he was “framed.” “How the fuck you get shot in your foot, don’t hit no bones or tendons,” he sings in “Money Over Fallouts.”

Throughout the project, he repeatedly references the backlash against him (and includes samples of people talking about the incident), mentions Megan’s Instagram Live comments about him, and generally references “cancel culture.” He raps that he’s “innocent” on “The Most High” and makes several references to Megan’s management team at Roc Nation.

On “Friends Become Strangers,” he alludes to his private conversations with Megan and responds to her claims about the night of the alleged shooting. “We both know what happened that night and what I did,” he raps. He mentions Megan by name on “Sorry But I Had To” and says she should’ve contacted him directly: “You could’ve asked ‘n-a what happened, did you do it?’”

He also repeatedly mentions Kehlani, saying how she removed him from a deluxe version of her album It Was Good Until It Wasn’t. “Don’t take me off the deluxe album that no one gives a fuck about,” he jabs on the track “Bittersweet.”

DAYSTAR addresses an incident that transpired on July 12, when the rapper was arrested on a felony gun charge in Hollywood Hills. Along with the news of Lanez arrest, it was reported by TMZ that rapper Megan Thee Stallion had been present at the location. When Megan Thee Stallion revealed that she had suffered gunshot wounds in her foot at the scene, there was widespread speculation that Lanez had shot her & the smear campaign started with no one ever hearing Lanez side of the story the internet basically sided with Meg with no question .

In an Instagram Live session on August 20, Megan Thee Stallion said that Tory Lanez shot her. “Yes this n---a Tory shot me,” Megan said in the video. “You shot me, and you got your publicist and your people going to these blogs lyin’ and shit. Stop lyin’. Why lie?”

During the Instagram Live session, Meg also offered more details on the July 12 incident, stating that there were four people in the SUV when an argument broke out. Megan then said she exited the car to distance herself from the argument (As can be heard in the video below) . She then alleged that she was outside the vehicle when Tory Lanez shot at her while he was still inside the car (2 completely different stories). Megan had to undergo surgery to remove fragments from her gunshot wounds.

Listen as Tory Lanez attempts to clear his name on 'DAYSTAR'

Tory Lanez · DAYSTAR
Listen to the breakdown of the album here
Tell us what you think is Tory guilty is Meg cappin ? Hit us below in the comments
Read more… 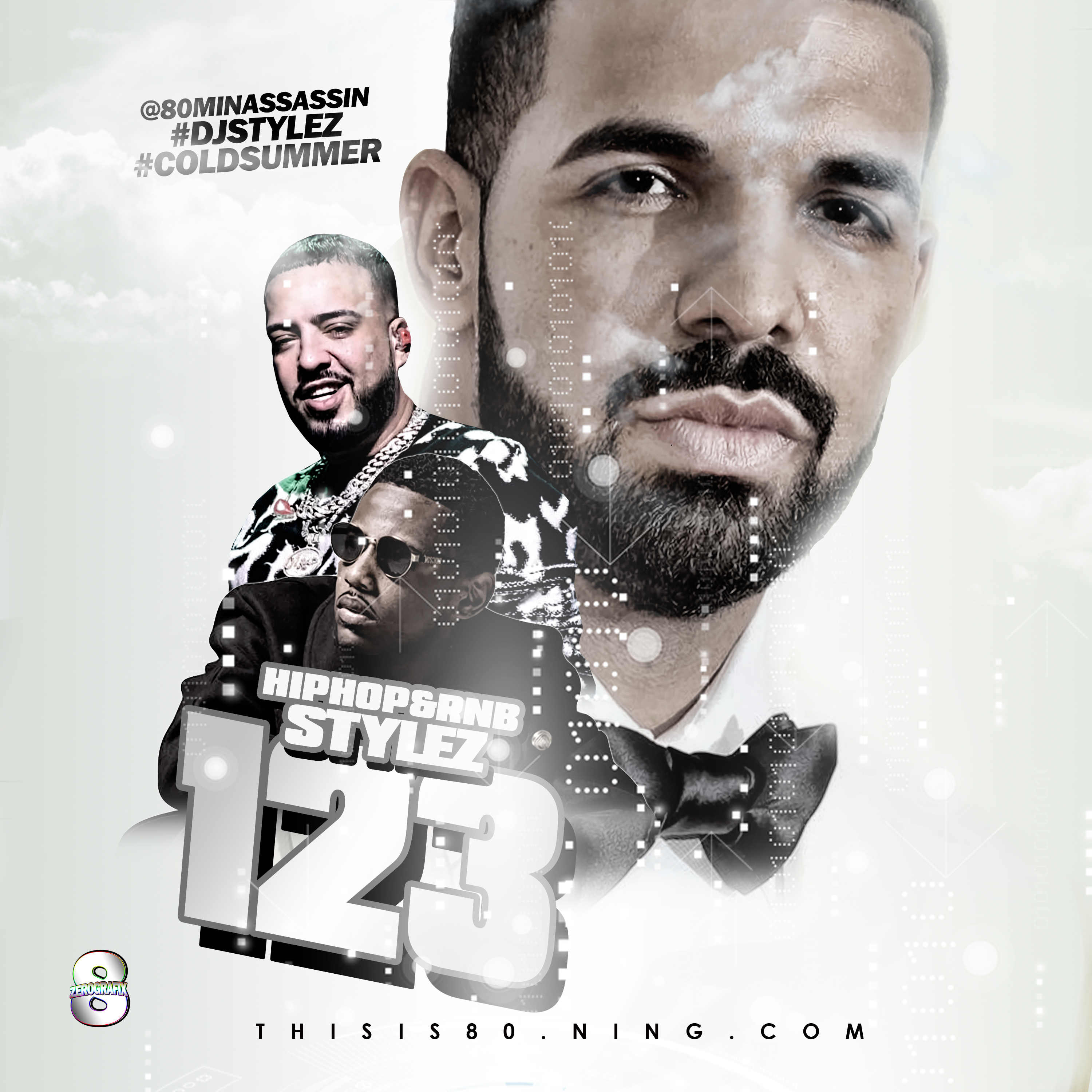 It's No secret new comer to the game been picking up all sorts of traction with his hit single "Welcome to the party" with artists from all over jumping on board and doing their version of the hit,as the record has been getting passed around like a hot potato it landed in the lap and caught the attention of Nicky Minaj. After the two had a brief exchange on social media she wasted no time getting in the studio to record the Official REMIX. It's no doubt this record will kill the clubs for the rest of 2019. 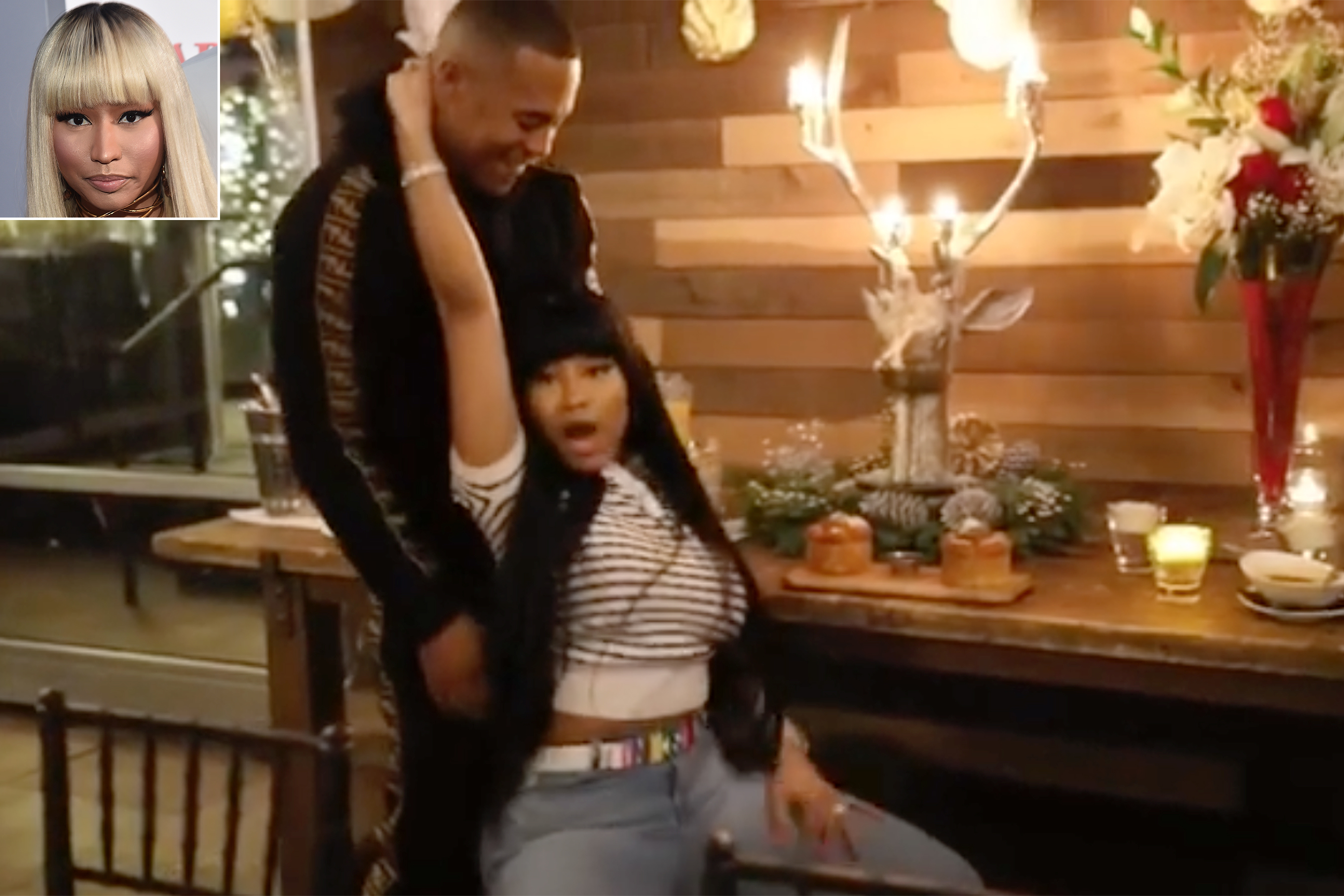 Check it below and give us your thoughts,TBH we think its a banger over here on #THISIS80 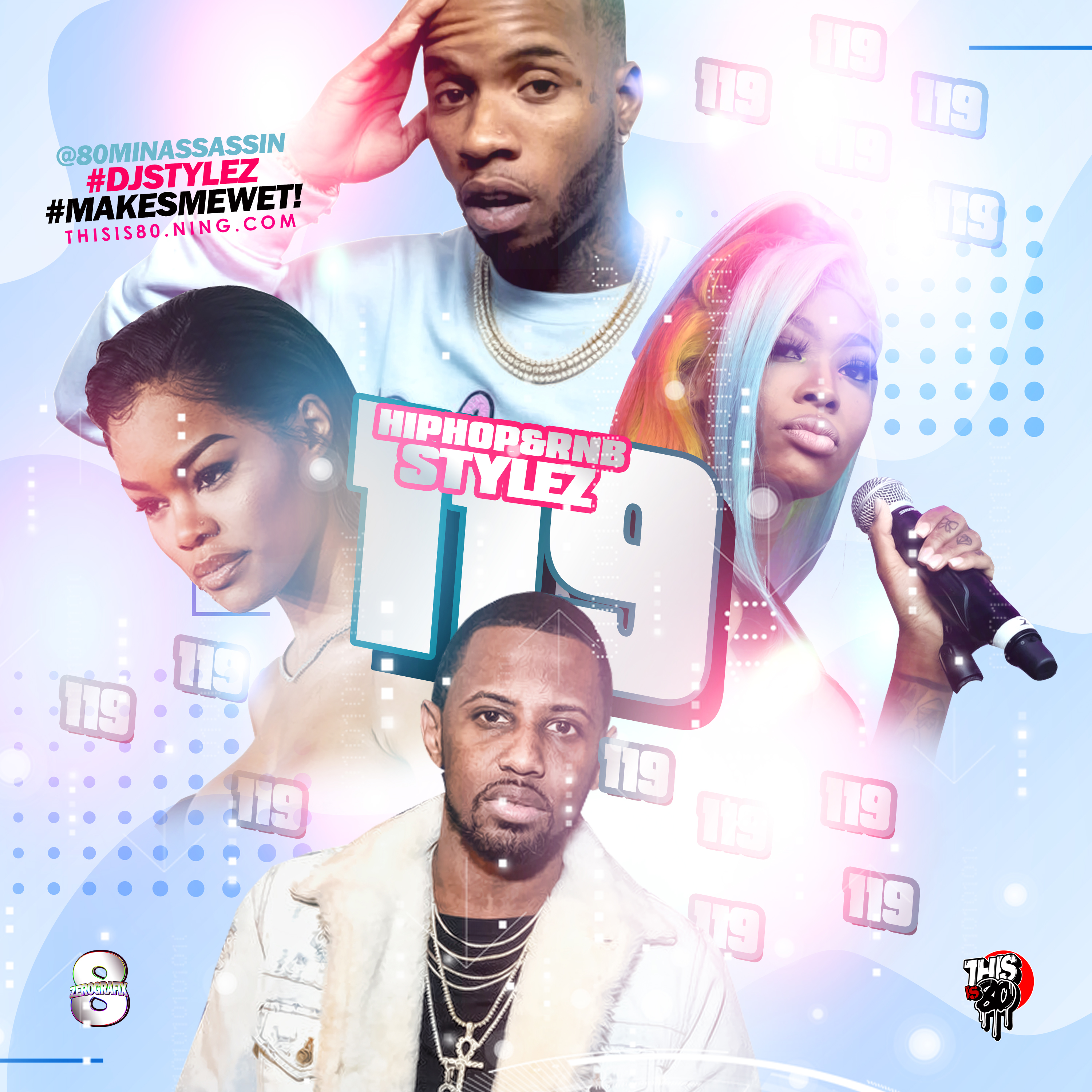 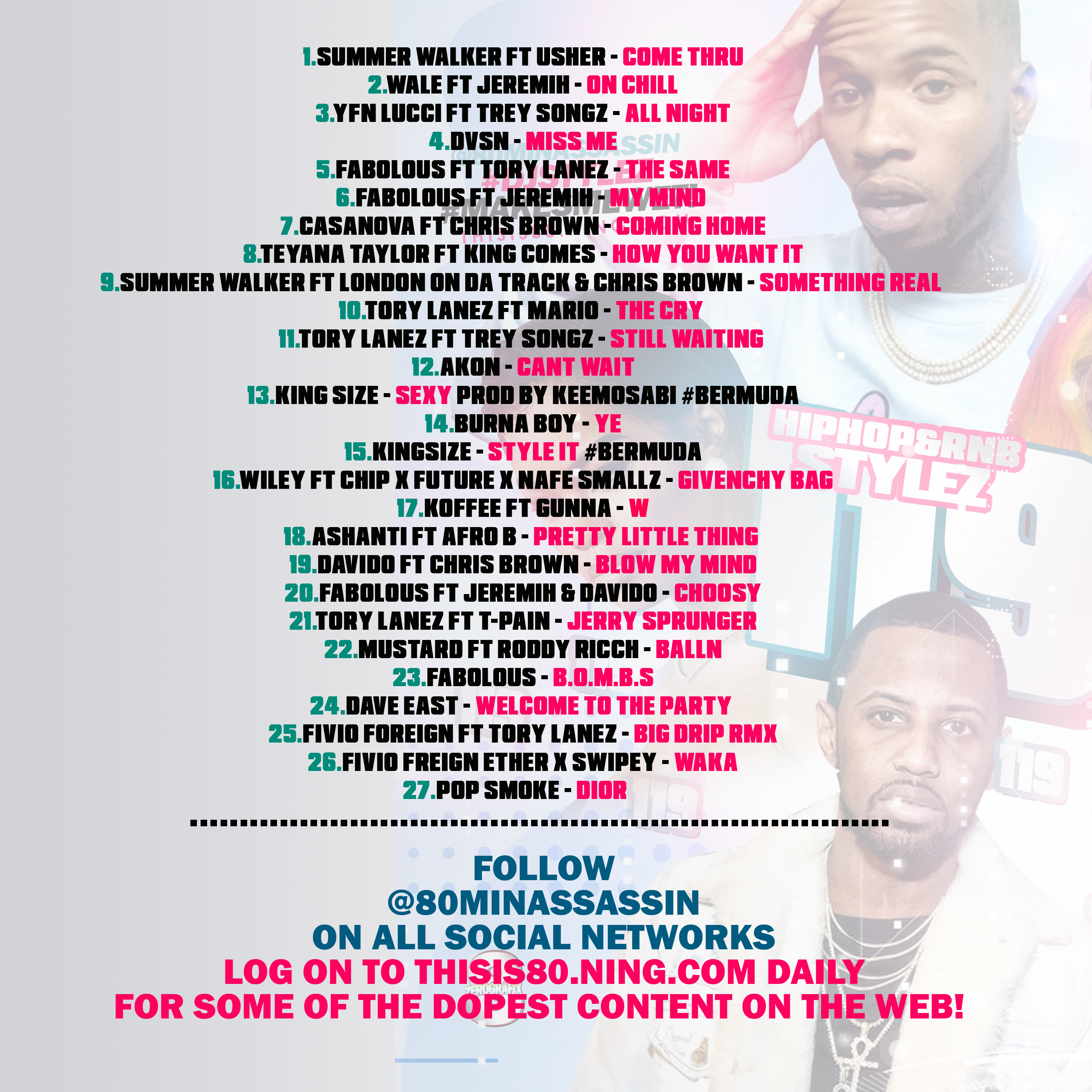