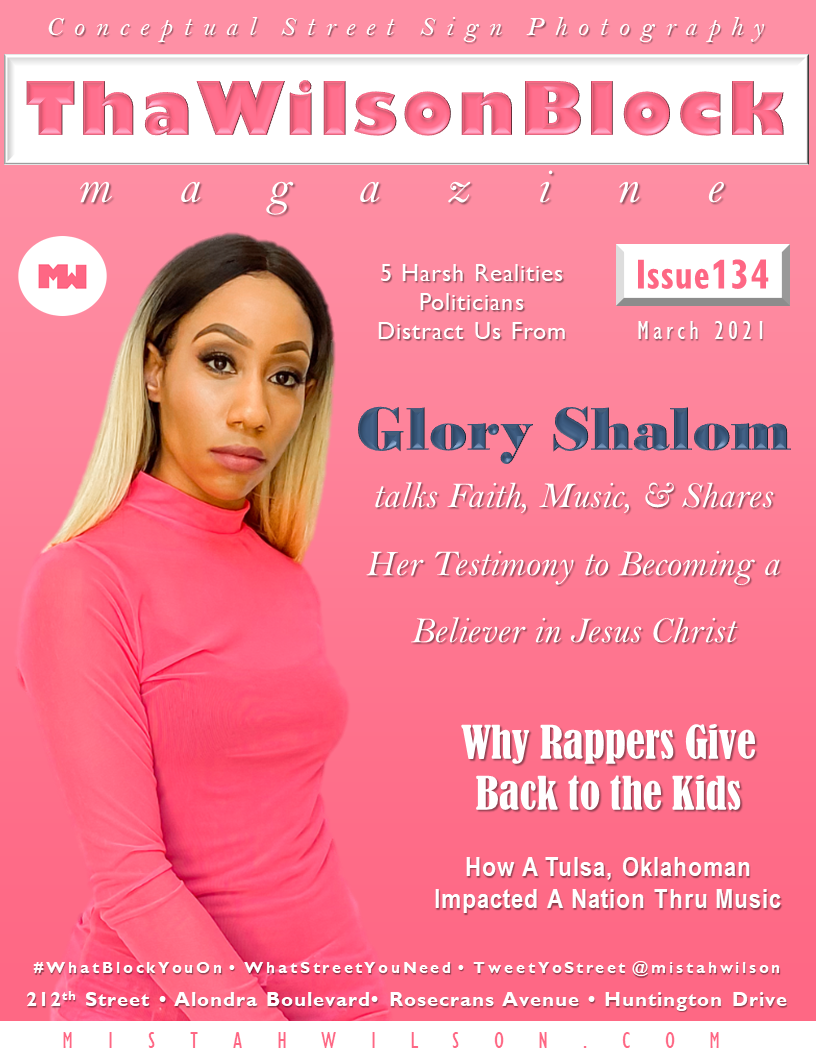 Las Vegas, NV, For Immediate Release - With the obvious popularity & celebrity status Young Prezzy has come to embrace over the years while working with artists such as Bun B, Sean Kingston, Lloyd, 36 Mafia, Ludacris & Ace Hood to name a few it comes as no surprise that Young Prezzy has elevated his status in the world of business. As most speak before accomplishing Young Prezzy has surprised us yet again with a very promising announcement that makes much sense for Young Prezzy and his partners alike.

Aside from Urban Junkie Magazine, Bill Boy Media Group will soon be announcing their Energy Drink partnership & Snapback apparel line. Get It Done Marketing & Promotions have already began their work as SirYoungPrezzy.com and MixtapeBully.com is already embracing thousands of visitors per day to the website itself.

You can expect Bi-Monthly issues of Urban Junkie Magazine, partnerships, upcoming venture announcements and a host of SirYoungPrezzy.com & MixtapeBully.com endorsed mixtapes as Young Prezzy continues to demonstrate why he is all actions and no talk. He seems to have the Midas touch and hasn’t had any problems embracing & maintaining fans and supporters across the world. 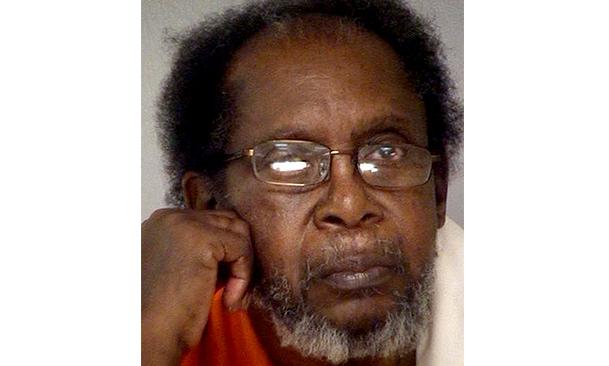 The 65-year-old was shot once in the chest with a 38-caliber handgun.


ATLANTA — A chance encounter at a Georgia gas station left a 65-year-old woman dead and a 73-year-old man facing a murder charge after authorities say the woman's car and his motorized wheelchair bumped and he opened fire, police said Wednesday.

Linda Hunnicutt had just pulled into the gas station in Macon shortly after 1 p.m. Tuesday and stepped out of her Buick Lucerne when the man pulled a gun and fatally shot her, city police spokeswoman Jami Gaudet said.

"The whole encounter, I can tell you, was very brief," Gaudet said. "Everybody is just reeling from this."

Hunnicutt had driven onto the gas pump bay when the two vehicles made contact, police say.

Hunnicutt, described as a homemaker who lives a few miles from the station — was shot once in the chest with a 38-caliber handgun, Bibb County Coroner Leon Jones said.

The suspect, Frank Louis Reeves, was apprehended in the gas station parking lot. He was being held on a murder charge at the Bibb County Jail, Gaudet said. She didn't know whether he has an attorney, and jail records do not list one.

Reeves lives behind the service station in a group of apartments, Jones said. No one answered a phone number listed for the residence on Wednesday.

The station is along busy Gray Highway, and the encounter was so brief that many of the people pumping gas were not immediately aware of what had just happened in one corner of the lot, Gaudet said.

When police arrived, Hunnicutt was in cardiac arrest and officers began performing CPR. She was taken to the Medical Center of Central Georgia, where the trauma team pronounced her dead at 1:25 p.m., less than a half-hour after the shooting, authorities said.

The man gave a statement to detectives, Gaudet said, but authorities are not revealing what he said.

Hunnicutt is married, and her husband was on the road for his job with a dental lab company when the shooting happened, Jones said.

Jones, who has been with the coroner's office for 22 years, said he can't recall a case such as this in the central Georgia city 80 miles southeast of Atlanta.

"I've never seen anything like it," Jones said.
Source : http://news.msn.com/us/man-in-wheelchair-shoots-woman-at-gas-station-police-say