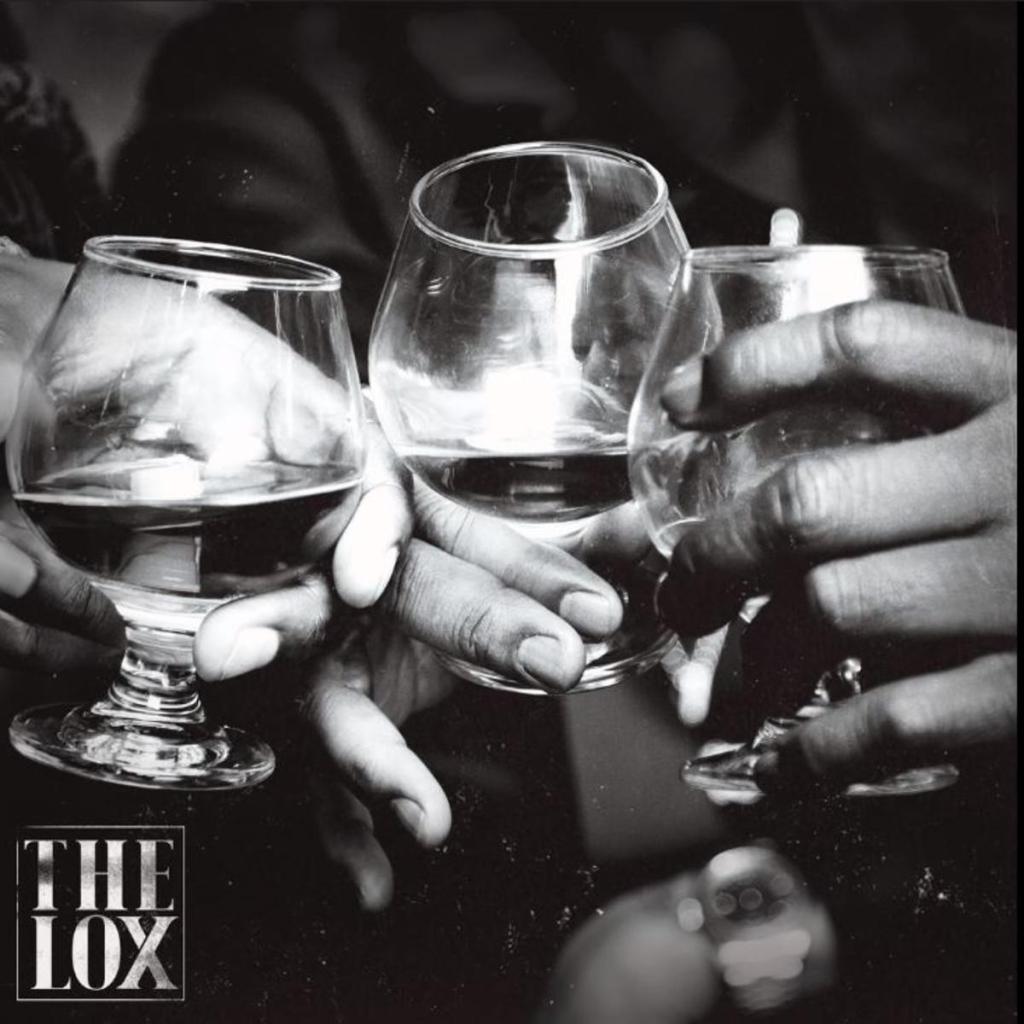 The Lox team up with DMX to bring the heat on 'Bout Shit'Produced by Scram Jones, the track is taken from The LOX’s new album ‘Living Off Xperience’, which arrived on Friday (August 28).

On the new track, X pulls no punches, rapping: “Been a loose cannon, been putting work in/ Name ringing bells, from School Street to Warburton/ N****s talk about battle, but they ain’t battle dog/ My rap sheet is longer than n****s catalogues/ Fuck you battle for?/ You know you ain’t winning…”

Watch the video for ‘Bout Shit’ below: Check out Bout shit below
Purchase 'bout shit' here 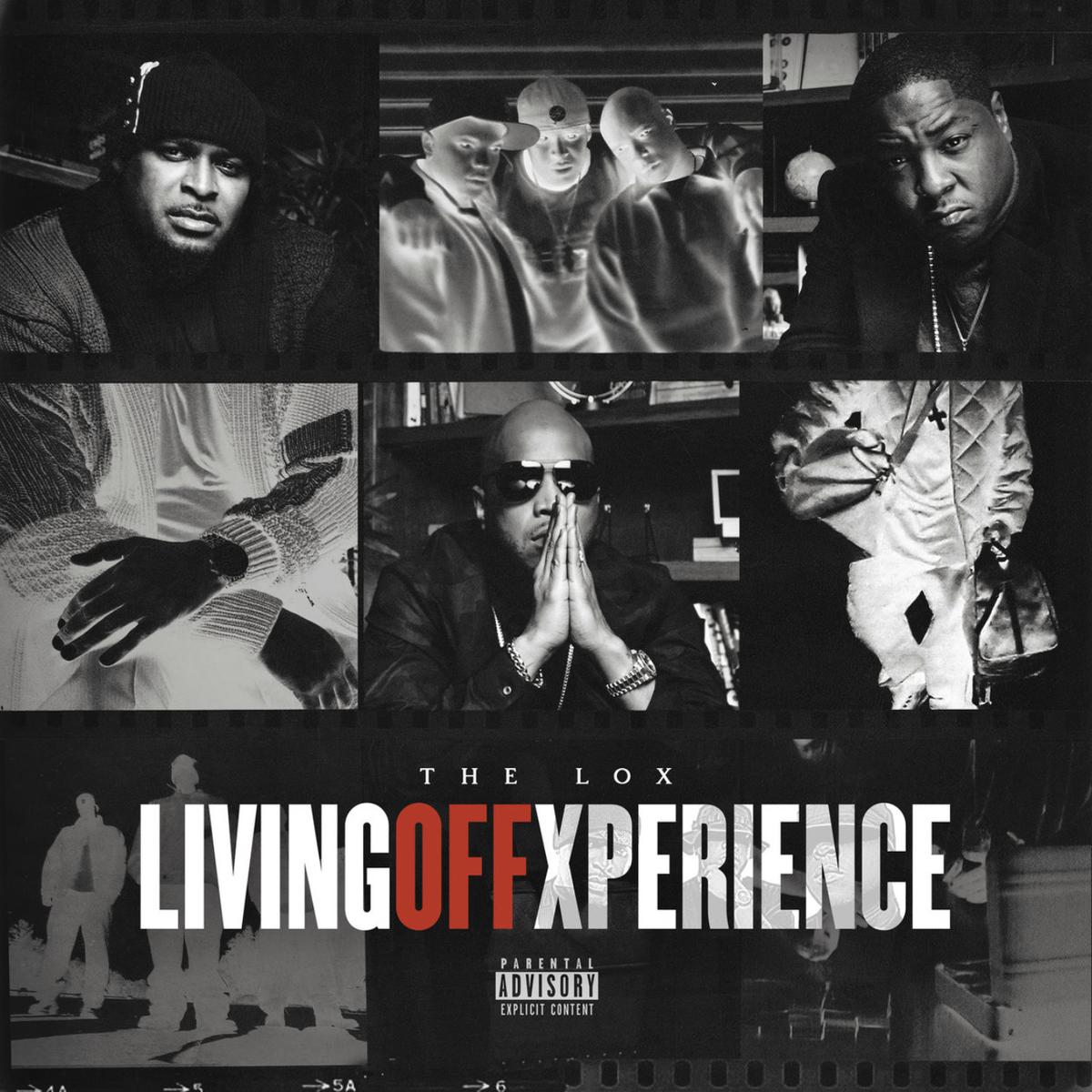 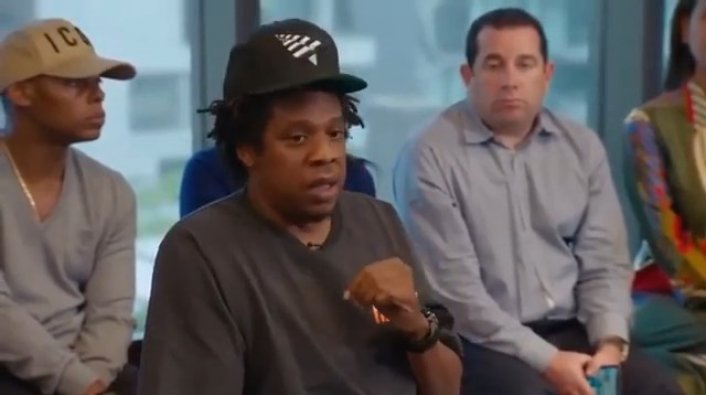 JAY-Z, Roc Nation, and the NFL are already off to a rocky start with their social justice initiatives. Earlier this week, an announcement hit the news cycle of JAY-Z & Roc Nation in partnership with the NFL, would be donating $400,000 to Chicago youth charities. One of the groups that received a donation, the Crusher’s Club, came under fire after pictures of the nonprofit's director cutting off the dreadlocks of young Black men in Chicago resurfaced. According to the Crusher’s Club original post, the cutting was symbolic for the young men's "desire for a better life."

If the pictures and sentiment behind cutting off the young men's dreadlocks weren't deemed problematic enough, it was also revealed that the organization has championed messages of "All Lives Matter" in retort to the BLM movement, as well as tweeting "We need Trump to help us," on the heels of Trump's tone-deaf solutions for quelling violence in Chicago.

Many are considering JAY-Z and the NFL's first "actionable item" as a misstep, which could reinforce the public's skepticism of the partnership. Nevertheless, this isn't the type of press the NFL was hoping a deal with Hov would garner. Talented publisher, songwriter, and performer, Benji, announces the release of her new single titled “Til the Sun Comes Up” off her upcoming EPBenji is an up and coming songwriter, artist/performer, who has probably seen it all and done it as a hustler, investor, CEO, published writer, and mother. Benji recently announced the launch of her new work, which she titled, “Til the Sun Comes Up”, a song off her upcoming EP which is scheduled to be released in late November 2018.The music industry and the world of entertainment as a whole have evolved over the years, with creative minds and hands putting out a series of works that are appreciated by lovers of good music. One of such artists that have stayed true to their art and never compromise quality music is Benji. Since her entrance into the industry, Benji has continued to grow by leaps and bounds, featuring in a couple of songs with a few well-known acts in the industry. Overtime Benji has been able to network and build relationships with some heavyweight artists influential to her music, such as Bun B, Too Short, Lil Scrappy, Akon, Young Buck, DjDrama.The recent release of her latest work is a testament to her creativity and passion to make good and thought-provoking songs. Like any other work from the humanitarian, “Til the Sun Comes Up”, is an expression of Benji’s fierce lyrics that will help her to create a niche for herself in the industry.Lady Benjamin as she used to be called started out as a writer, becoming a published writer at the age of 16 by writing poetry. Her love for poetry soon metamorphosed into songwriting and ultimately rapping, a feature that is evident in her lyrics.Benji decided to take the bulls by the horns after winning a few competitions and coming up tops at a live freestyle showcase hosted by Too. Over the years, Benji has overcome different obstacles to become the woman she is today.Benji has been privileged to work with different artists in recent times since making a debut into the industry in the early 2000’s. She landed an opening act for Rick Ross in Miami for his then-newest single “Everyday I’m Hustling”, which led to the invitation to do a string of shows throughout the south, including Spring Bling and a VMA after party show.After a few meetings and being introduced to 88fingaz, who is now her executive producer, Benji is currently working on her EP which is expected to drop early November 2018.Benji’s style of music has been influenced by different events and personalities, with the legendary Tupac being one of the most notable figures.Her hit single titled “Til the Sun Comes up” is already proving to be a banger. The single, as well as other works of Benji, are available across different digital platforms including iTunes, SoundCloud, and Spotify.Benji is currently in the studio working on the second release featuring Bando Jonez.Facebook:Team BenjiIts BenjaminInstagram:@Benjiofficialpage@Benji_musikfanpage
Read more…
Read more…

Justice Lennox Campbell, the judge who presided at the Vybz Kartel murder trial has put off sentencing until April 3.

Campbell made the pronouncement in the Home Circuit Court a short while ago.

At that time, the lawyers representing Kartel and his three co-accused are expected to provide certain information to help in the sentencing.

Campbell said that he had sent a letter to the defence lawyers requesting certain information regarding the convicts, however he is yet to get the information.

The judge said he wanted to find out if someone with artistic talent like Kartel is allowed to continue producing music while in prison.

He wanted to know if there was such allowances if he could make an order for the proceeds of the recordings to go towards the estate of the deceased.

However, the defence lawyers say they did not get the letter from the court making the request.

And this morning when Tavares-Finson was making his submission in relation to Kartel, he mentioned that the Director of Public Prosecutions is now trying to change the protocol in relation to the handling of evidence in her office.

However, Llewellyn told the court that she said no such thing.

She also denied claims by Tavares-Finson that she would be launching an investigation into the conduct of the investigators in the Kartel case. Snoop Lion's recent transformation from hardcore rap to Reggae has surprised and even amused many music fans locally and overseas. However, some prominent Rastafarians are far from enthused about the entertainer's new persona.

Legendary Reggae singer, Bunny Wailer has called out the artiste formerly known as Snoop Dogg, claiming he has been using his 'Lion' moniker to profit off Rastafarian culture. Wailer and the Ethio-Africa Diaspora Union Millenium Council issued a seven page letter to Snoop Lion on Wednesday outlining their grievances with the artiste.

Wailer told TMZ of his belief that Snoop Lion is only using the Rastafarian moniker to sell records and his Reincarnated movie while insisting the converted Reggae crooner has failed to meet the "contractual, moral and verbal commitments" of being a Rasta.

The Council also questioned Snoop's motives for making the switch, demanding he drop the 'Lion' off his name immediately. "Smoking weed and loving Bob Marley and Reggae music is not what defines the Rastafari indigenous Culture!" they said in their statement.

Snoop Lion, who has traveled to Jamaica on several occasions over the last year, has yet to respond to these accusations. In a recent television interview, Snoop explained he was given the 'Lion' name by a group of Rastafarians he visited during his trip to Jamaica last February, signaling his maturity as a man.

The California-born entertainer returned to the island earlier this month as he shot the official video for his single, Lighters Up, featuring prominent Dancehall artistes, Popcaan and Mavado. He is also promoting the new web series, Noisey Jamaica, a 10-part web series exploring the nuances of Dancehall music and culture which debuted on Tuesday.

Just yesterday @80MinAssassin Stated " Only snoop can be ratchet and a rasta at the same damn time lol " guess he was wrong lol !! 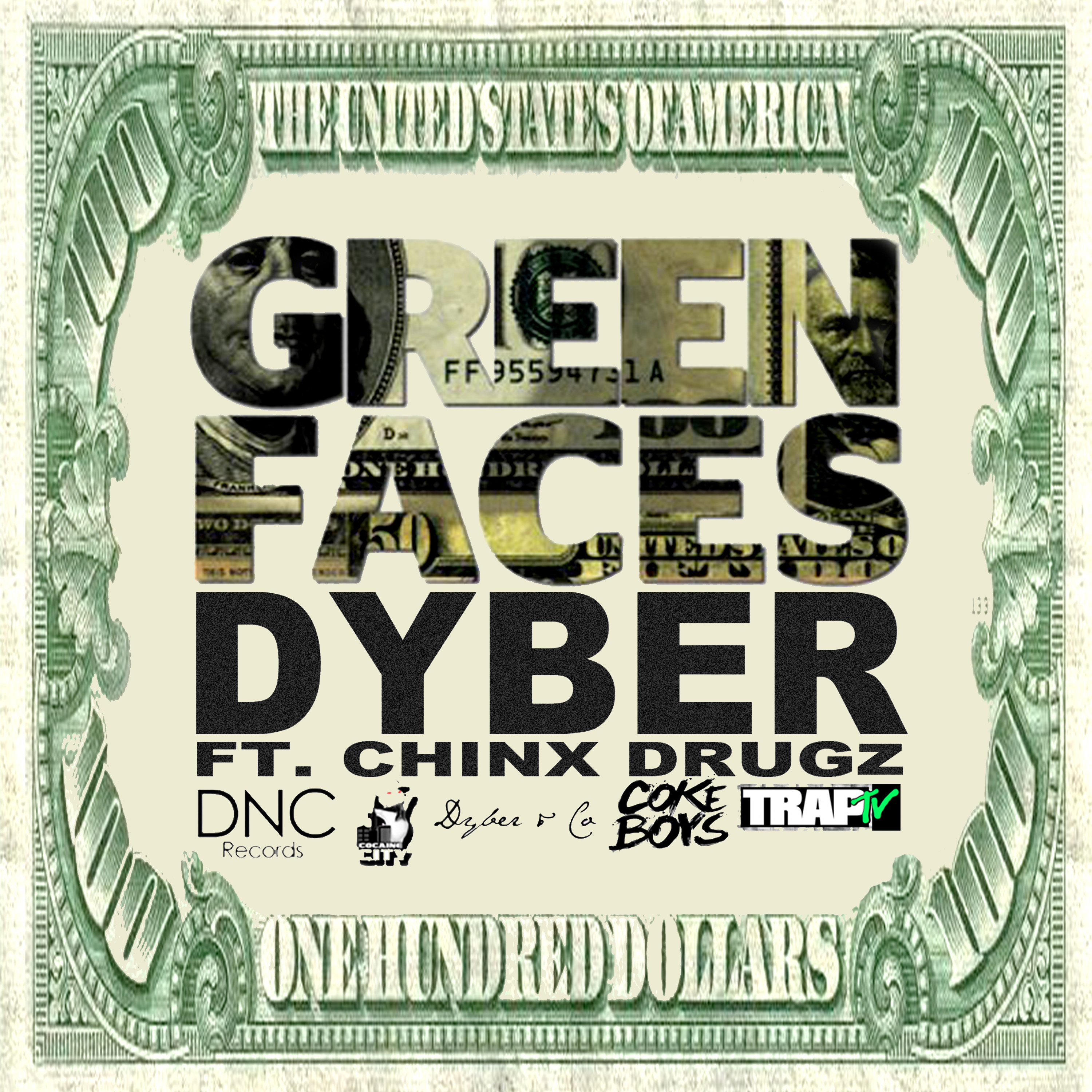 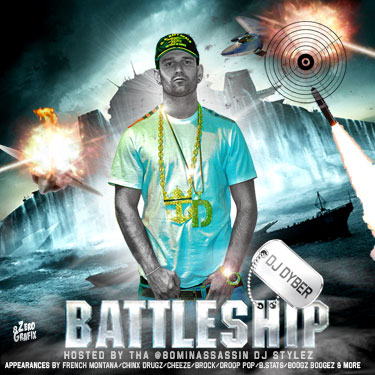